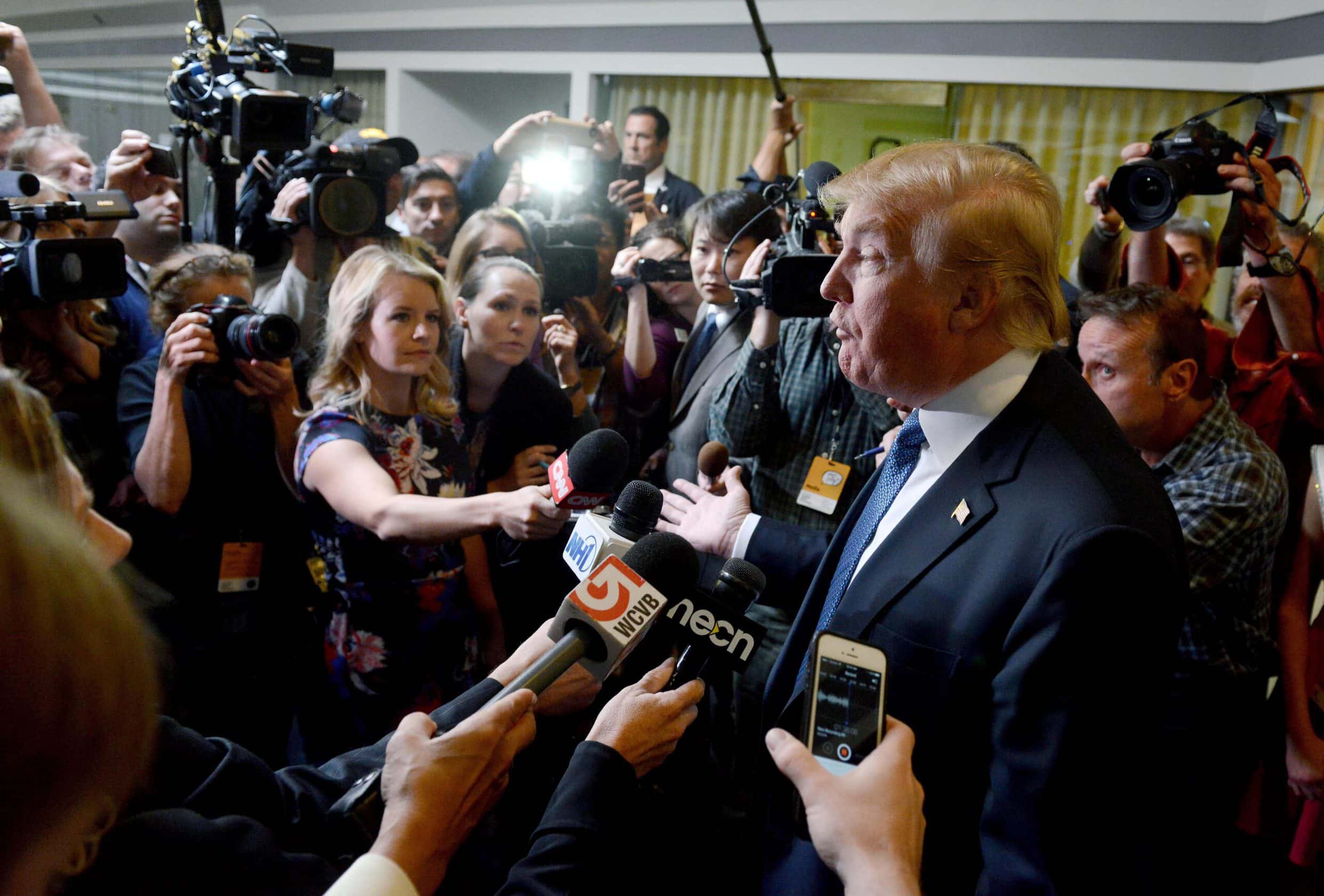 It’s hard to imagine an American equivalent of “Coronation Street” or “EastEnders,” those far-from-bubbly soaps that have been constant features of British TV for 55 years and 30 years, respectively. To American eyes, those scripted shows look amazingly and depressingly realistic. It’s all gritty slice-of-ordinary-life stuff in humdrum, ordinary places where no normal person would aspire to live. Americans like their soaps to be more aspirational—or at least have plenty of intriguing characters (likability isn’t a prerequisite, but it does help) and sparkling one-liners. Two words: Downton Abbey.

But reality TV is another story. The reality in the United States is that the most popular shows have run the gamut, from watching the lives of rural duck hunters to eavesdropping on Kardashians to viewing celebrities master ballroom dancing.

Reality TV has had great success flipping and flopping across the Atlantic without little more than an accent adjustment. Big Brother—originally a Dutch idea—has been airing regularly since 2000 in both the United States and Britain. Jersey Shore became Geordie Shore, and in the ever-popular cooking category, Gordon Ramsay turns the air blue on both sides of the ocean. The Apprentice franchise worked well in both countries, with Lord Alan Sugar firing executive wannabes in Britain and Donald Trump in the U.S. Sugar still leads the British show, but Trump decided to run for the U.S. presidency and was later fired by NBC when he made campaign comments they didn’t like. Enter Arnold Schwarzenegger, the new Celebrity Apprentice host, beginning with the 2016-17 season.

Back to “reality” and flipping and property: One surefire cultural crossover is homes (what Brits call property and we call real estate). Even though Britain is small and crowded and the U.S. is huge and more sparsely populated, we share similar attitudes about our homes, regarding them as tradable assets. The dream of making a stack of money fuels the inevitable housing bubbles and helps homeowners hang on through the inevitable crashes. No wonder reality TV about real estate is so popular with Americans and Brits. I personally have a years-long (and growing) obsession with small houses; Tiny House Nation is my dirty pleasure. Thirty square meters, here I come.

The British series Grand Designs taps into people’s desire to build their dream home. First aired in 1999, it has weathered a bubble and a bust and is still going strong. In the States, HGTV’s House Hunters also debuted in 1999 and has spawned many spinoffs, from House Hunters International to Tiny House Hunters. Viewers are clearly not put off by the persistent whiff of fakery hanging around the show. In at least one instance, events were re-enacted. (Shock, horror!) In fact, HGTV issued a statement that elegantly explained the circle-squaring challenges of getting weeks of slow-moving house-buying into 30 minutes of compelling TV. Cue high-minded people talking about “reality TV” with air quotes and wondering in superior tones who could be dumb enough to think that reality TV is really about reality. (I know all too well from the years of working with contractors on renovations and construction on my Arizona home that never came in on time or on budget. None of them looked like, worked like or inspire me like the Property Brothers do.)

In the interest of being realistic, pretty much everything on TV is staged, even most news reporting “live from the scene.” Lots of practice and takes are required to produce a piece of TV that’s watchable. When we watch any show, we willingly suspend disbelief. Sometimes we don’t even manage to keep a clear distinction between reality and TV drama, like when a U.S. Supreme Court Justice cited Jack Bauer in 24 at a panel discussion about torture and terrorism. TV (and fiction and theater, too) gives people the sense of experiencing what they’re seeing. It feels real. It feels like reality.