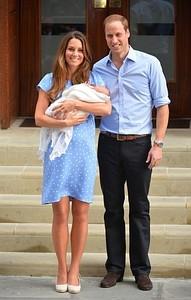 I’ve written a lot about how places make us and we make places—cities like San Antonio, Providence and Pittsburgh reinventing themselves and becoming newly trendy. But then there are those places that have been trendy for decades. Or rather, are just so plain cool that they transcend trendy.

I’m thinking about Austin, which has remained true to its “Keep Austin Weird” bumper sticker spirit for years and years, but which suddenly seems to be having a moment. It’s not just the Texas capital of cool; it’s a national epicenter of aspiration. We’re in the grips of Austin envy.

Case in point, the series finale of “The Office,” a show many of us could relate to if no one actually aspired to it. Pam and Jim finally stop pushing paper, get out of the Dunder Mifflin office in Scranton and move to their version of Oz: Austin. They’re following Jim’s business partner Darryl, who describes his new home as “incredible … it’s hot, the music is awesome and the tacos are for real.” Dwight later makes a crack about the art, music and “incredible nightlife.”

“Austin’s Chamber of Commerce couldn’t ask for a better TV plug!” quipped one Texas blogger (who expressed envy of her own, wishing the love had been heaped on her San Antonio instead).

The quirky quality of life is hard to argue with (August temperatures notwithstanding)—a food truck especially for dogs and scads of pet photographers landed it on one recent top 10 list of cities for dogs, and the “colorful people-watching” at its swimming holes is one thing that earned Austin a spot on Travel + Leisure’sBest U.S. Cities for Affordable Getaways.But the city’s appeal goes far deeper than warm winters and good Mexican food.

It’s home to techies and hippies. The culture is laid-back but successful. Industry flourishes, but it’s not a one-industry town. The business climate is friendly. It attracts smart people who don’t want to be slaves to the grind. And its innovation power is only growing: It was No. 51 on the Innovation Cities Global Index in 2011 and moved up to 43 in 2012-13.

If you took the best qualities of Palo Alto and Berkeley and put them together—minus the former’s overambitious striving and exorbitant cost of living, and the latter’s business-unfriendliness and occasional burnout factor—you’d end up with a place like Austin. It has kept itself weird.

And weird has cachet. Austin has characteristics that don’t quite add up but somehow work together. The city is a lefty oasis in one of the reddest states in the union. The liberals who define the culture and ethos—quite a few of them grads of the University of Texas (and brainiacs from the engineering schools at Rice who didn’t care for Houston politics)—kept their progressive sensibilities after they left the quad. UT is, in fact, a big factor itself, a massive institution that has marketed itself well and drawn ambitious students from around the state and beyond.

Austin also draws ambitious graduates. I’d argue it’s the No. 1 place college graduates want to live. The Atlanticplaced it at No. 3 a couple of years ago, thanks to very respectable unemployment stats; the percentage of people in technical, professional, management or creative jobs; and the percentage of people with a college degree. It was No. 1 in percentage of young people between ages 25 and 34. But that metrics-based analysis didn’t take into consideration Austin’s appealing weirdness—the dog food carts and hippie swimming holes—or its relative affordability and quality of life.

Despite the glow of mecca for new grads and millennials, though, truth be told, there aren’t an abundant number of jobs in Austin, and lots who flock there do so for the joy that comes from being semi-employed in a place where quality of life has been so well promoted. The reality: Top employers are a mix of government, university, high-tech, blue-collar, music and business—and not an abundance of the latter, more the halo from development centers for tech companies and the “Austin City Limits” mystique that Willie Nelson’s very essence keeps alive. And in this age of green, it doesn’t hurt that Whole Foods is headquartered in this clean-air city. (Yin meet yang: So strict about how it “polices” air quality, Austin is also Texas’s most liberal city on lots of other counts.)

If there’s anything that symbolizes Austin envy, it’s SXSW. The festival, which ran for the 27th time this past March, has managed to remain cool while becoming commercial. What started out as a scruffy festival attended largely by college kids and music fans has grown to having a reputation as “the biggest and most anticipated convergence of all things music” (as the conference’s website puts it), but the music is arguably secondary now. The real glamour is at SXSW Interactive, a must-make stop on the global digerati circuit.

Like SXSW, Austin (nicknamed Silicon Hills) is an incubator of creativity, a place where people know they can find like-minded collaborators and where an appearance can make a reputation. It’s a party that’s not to be missed.

I’ve had countess conversations with placemakers in other cities recently (Tucson and Rotterdam, in The Netherlands, to name two), and we’re still trying to decode the Austin secret sauce—barbecue sauce, if you will—that has made it desirable, trendy and magical but ensured that demand outpaces supply. 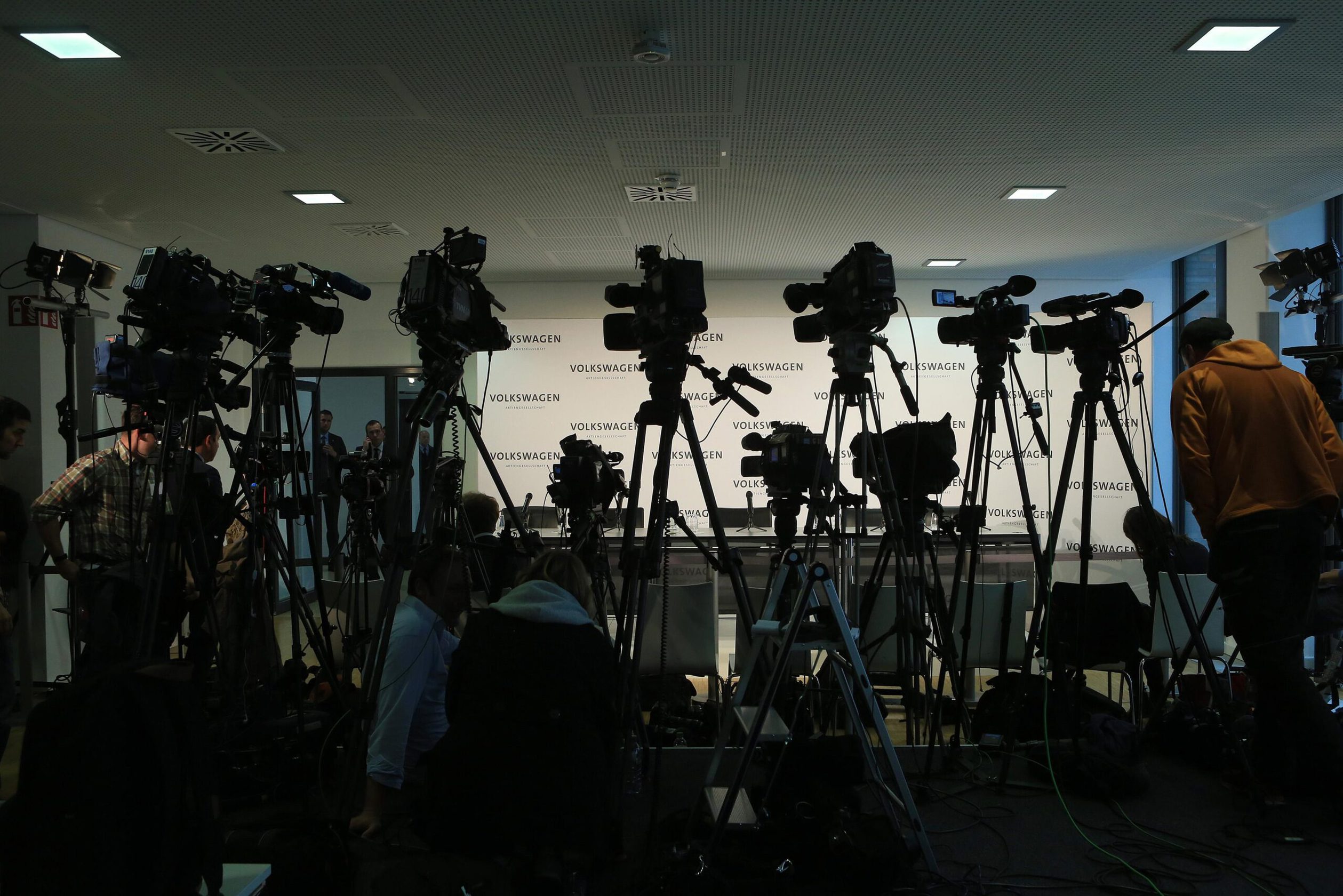