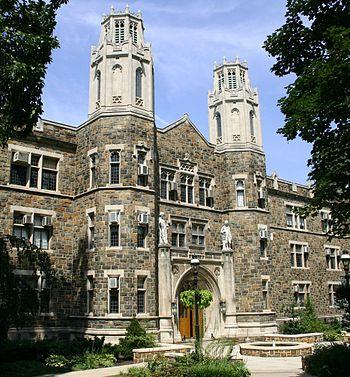 My entrepreneurial past appeared on New Year’s Eve like a ghost visiting Ebenezer Scrooge. There it was, as plain as the tuna tacos I was eating at a local hot spot, although perhaps tinted by rose-colored glasses (like the blood orange margarita I wished I had ordered, too).

The agency I run, Havas PR North America, had just won a new client: LehighSiliconValley. I’d gotten an email offering us a new challenge from this incredible program that runs each January, created to take Lehigh University’s best and brightest, those associated with its Baker Institute for Entrepreneurship, Creativity and Innovation, on a learning trip to what it considers the hub of entrepreneurship.

I had been reading up on the institute’s benefactor, Dexter Baker, who had made Air Products the global success it became, and found one of his truisms—“Failure is a learning process”—fueling my resolutions to race back to the future. Never is that phrase truer than for an entrepreneur (or a city needing reinvention). And maybe that is why I became so envious of the young people in Silicon Valley right now and some of my clients who are following their entrepreneurial hearts.

Take Andrew Yang, founder of our pro bono client Venture for America (VFA), who realized that young people want and need the opportunity to help create jobs by working for small businesses, which are fueling America’s economic recovery. Yang was inspired by Teach for America, which places recent college graduates at schools in low-income communities for two years. VFA Fellows are placed at small businesses and paid about $38,000 a year, plus health benefits, after attending a five-week boot camp at Brown University like those that future consultants and investment bankers get in their early days on the job. Here is an excerpt from Andrew’s soon-to-be published book, a blueprint for entrepreneurship and job creation:

I wasn’t very enterprising when I graduated from Brown in 1996. I had a general desire to be smart, accomplished, and successful—whatever that meant. So I went to law school and became a corporate attorney in New York. I figured out I was in the wrong place after a number of months working at the law firm. I left in less than a year and cofounded a dot-com company, Stargiving, which helped raise money for celebrity-affiliated nonprofits. It was extraordinarily difficult. My company failed spectacularly, but I recovered. I went to work for a mobile software company, Crisp Wireless, and then a health care software company, MMF Systems, over the next five years, eventually becoming the CEO of a test-prep company, Manhattan GMAT, in 2006.

I spent five years running Manhattan GMAT, helping young people get into business school. I taught our corporate classes of investment banking analysts and consultants at Goldman Sachs, McKinsey and Company, JPMorgan Chase, Morgan Stanley, and Deloitte, as well as hundreds of individual students over the years. Some were exactly where they wanted to be. But there seemed to be just as many top-notch young people who wondered why they didn’t like their jobs more. They sought a higher sense of engagement with their work and their careers. Sometimes they would put words to what they were looking for; they’d say they wanted “something entrepreneurial” or “to be really excited about something.”

By the time my company was acquired by Kaplan and its parent, the Washington Post Company, in 2009, I knew a few things. I knew that there were promising startups and growth companies all over the country that needed talent to expand and thrive. I knew firsthand that there was an army of talented, ambitious, somewhat directionless young people who’d love to work for a startup. And I knew that if we could connect these two groups, we’d help everyone: the individuals, the companies, cities and communities around the country, the economy, and society as a whole.

Another incredible new startup that we represent has a founder who’s entrepreneurial and really excited about something: nuggets for adults. Jason Hairston, the 30-something owner and chef of The Nugget Spot in Manhattan’s Union Square, is a very savvy purveyor of creative eats—nuggets crafted from chicken, pork, catfish, polenta and cheese. “We’ve designed ‘The Spot’ to be more than just a generic takeout box,” he says. “Fun, cozy, and just a bit retro, it’s perfect for sampling nugget after nugget with friends, or just stopping in to get your nugget fix after a long night out.”

Hairston, who used to work for überchef Bobby Flay, has created innovative combinations: pork with a coconut crust, chicken with a pretzel or cheese-cracker crust, and others, which you can pair with sauces like spiced butterscotch, Homemade Heat and roasted red pepper ranch. So from a relatively tiny storefront, this young foodie is making serious buzz and leading the kind of life that the LehighSiliconValley participants are just starting to dream about.

Yang, Hairston (who I think is the next Colonel Sanders) and another new client, Brooke Solis (another lawyer turned entrepreneur, who recently launched JustGoGirl for women with athletic leaks), and so many others are inventing new canvases all the time. I’m jealous, seriously jealous—but at the same time very proud of all the entrepreneurs I know and all the smart people who are building things. This year, I resolve to re-embrace my entrepreneurial roots and get really excited about all the new things I could potentially build. 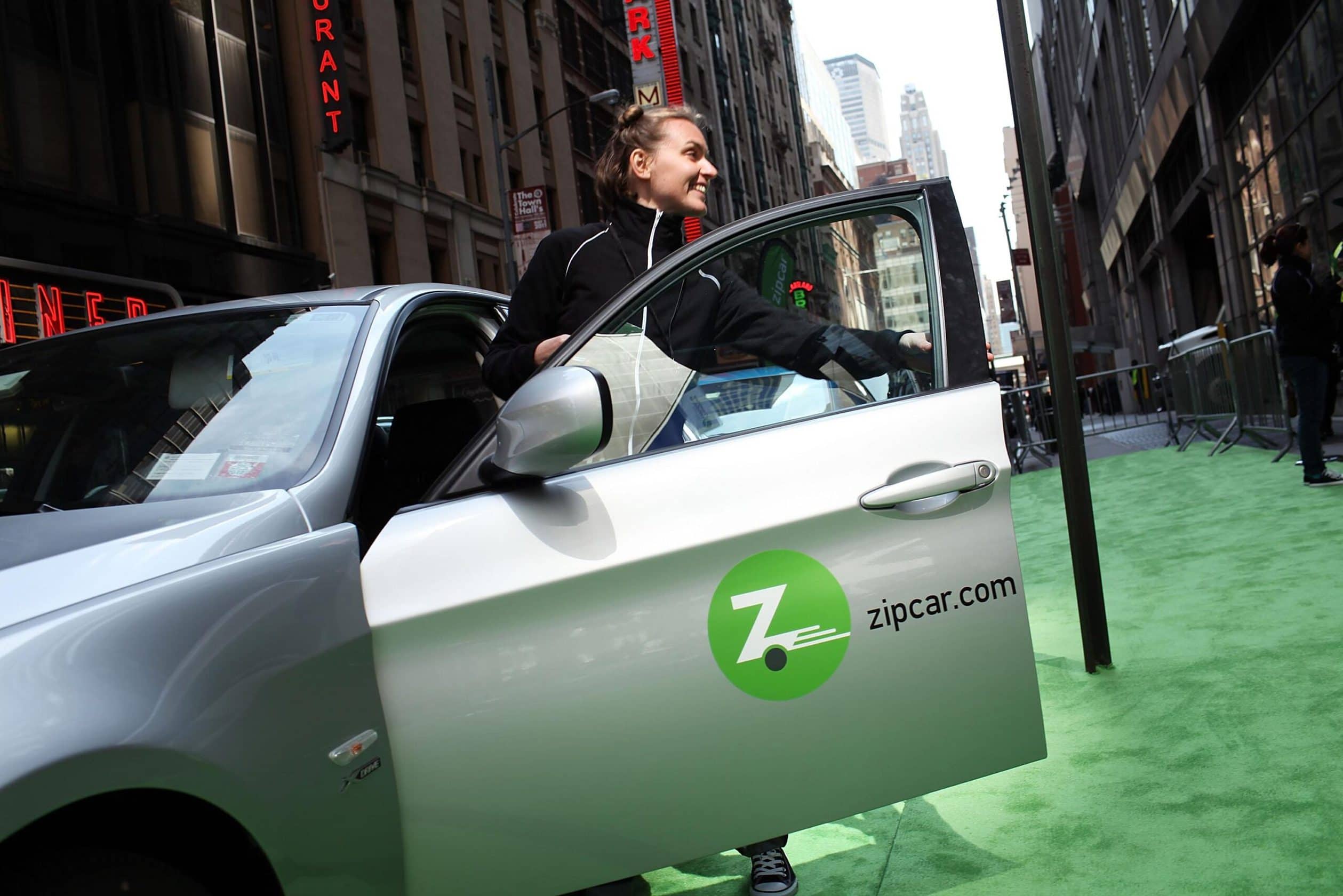