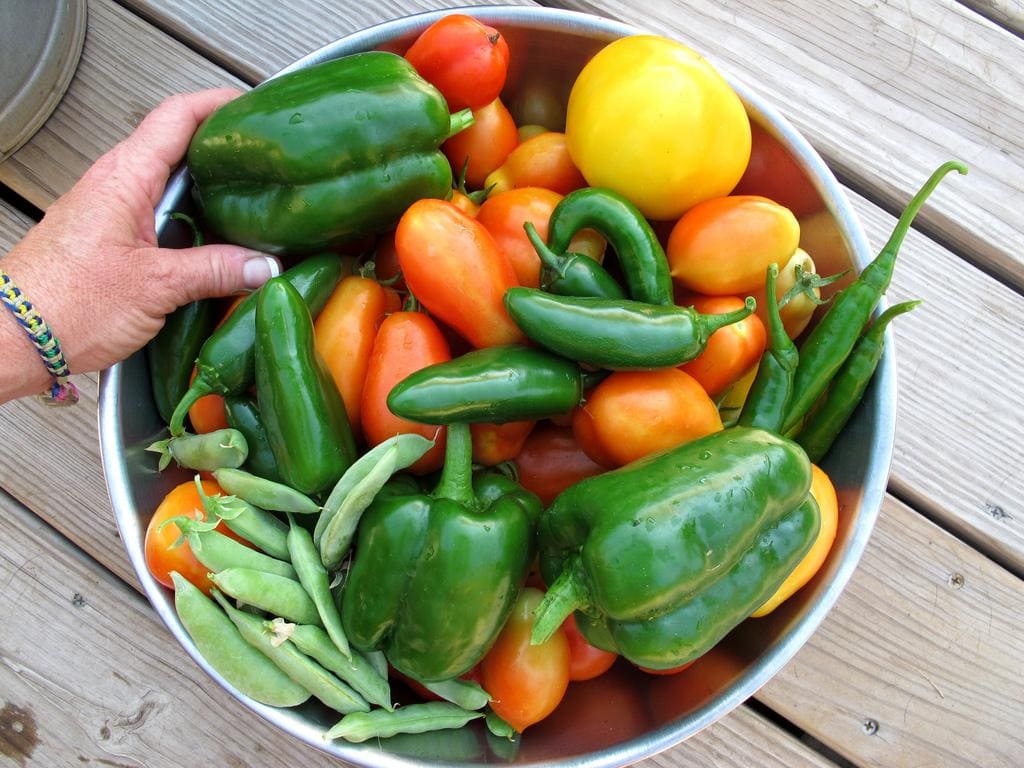 I wrote a few weeks ago about the branding of clean food. It’s a multimillion-dollar trend, with all sorts of cookbook authors, lifestyle gurus and restaurateurs getting rich off our feeding frenzy to follow righteous diets. Thanks in large part to savvy marketing—as well as a fair amount of sound nutritional sense—eating habits that not so long ago seemed strange or high-maintenance are now mainstream. Clean, in whatever incarnation, is the new normal.

Food proclivities we used to hide or even apologize for (remember when vegetarians were told to bring their own shareable dishes to dinner parties?) are now a fundamental part of our identities. It has never been more true that you are what you eat. Our food choices have become cornerstones of our self-perception and presentation—part of our personal brands, the “who” of our lives.

Clean food is now so much more than the choices we make three (or five or six) times a day. We’ve formed tribes around our diets, sharing info and recipes in social media communities and frequenting the same restaurants in the physical world. It goes beyond food: Paleos have one lifestyle; vegans have another. We know we’ll find other vegans at the yoga studio and other paleos at the CrossFit box. (It’s hard to know whether the workout spawned the diet or vice versa.) Restaurateurs have tapped those tribal identities so well that we know a place’s audience without perusing the menu—just look at the websites and store décor (heck, even the names) for Hu Kitchen and BabyCakes bakery.

The übertrend that cuts across these tribes and emphasizes how our clean food choices define who we are is gluten-free. Neither of the restaurants above serves food with gluten. (And plenty of others, even fine-dining paragons like Del Posto, promote their gluten-free options.) Paleos shun the wheat protein because our cavemen ancestors didn’t cultivate grains. And while vegans don’t technically have to avoid it (and even used to seek it out—RIP, tempeh), many do because it’s, well, cool.

It seems as if everyone is going gluten-free these days. A study released a couple of weeks ago by the NDP Group found that about one in four Americans believes a gluten-free diet is good for everyone. Eleven percent of U.S. households have gone gluten-free, and just a quarter of them have a family member with celiac disease (which until 10 years ago was the only medical reason to avoid wheat, barley, rye and other glutens). Many more are trying to quit or limit gluten. In another NPD Group study, out last year, almost a third of American adults said they want to cut back or avoid gluten in their diets, a new high. In the year leading up to that, said the study, 200 million restaurant visits included an order for a gluten-free food.

“There is clearly a segment of the population who avoids gluten for reasons other than gluten sensitivity or disease, providing a greater opportunity for food manufacturers and retailers,” said Darren Seifer, NPD food and beverage industry analyst, after the 2014 report. “Food marketers should pay close attention to all of the reasons for a gluten-free diet and connect the reasons with appropriate messages in order to better target your audiences.”

Now that so many American adults are giving up the grain, what they’re doing hardly seems noteworthy. The Frank Lipmans and Mark Hymans of the world had their say long ago about gluten’s negative effects on the body. We’ve been worried about “Frankenwheat” for years. We’re not talking about the whys so much as the hows. Google “gluten free” and you get about 101 million sites. Google “gluten free lifestyle” and you get about 23 million links. We even have his and hers lifestyle gurus and bloggers branding themselves, like Gluten Dude and Gluten-Free-Girl.

And we are seeing ways for gluten-free dudes and girls to hook up in real life. The online dating site GlutenfreeSingles launched last year to help people find GF life partners. The site, which marketed itself well enough to earn a ton of press when it launched, aims to be a “dating, networking and informative website where you never have to feel alone, awkward or a burden because you are gluten-free. Our website is a welcoming place where people can find gluten-free dating partners, friends and activity groups.” This is our generation’s version of the nonsmoking dating sites that used to be popular. We want to get the stuff out of our lives—and our identities—altogether.