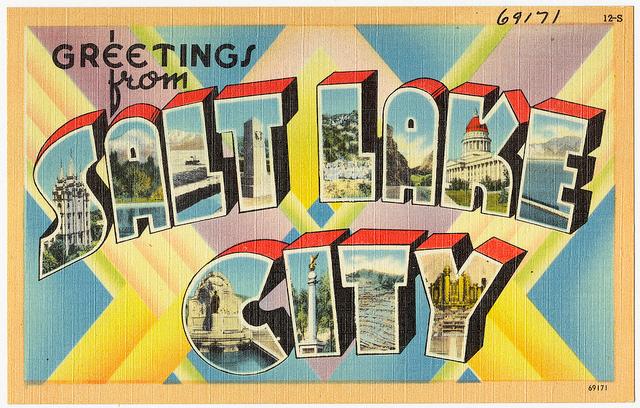 Austin envy is alive and well, especially on the heels of another jam-packed SXSW, but suddenly Utah is looking like the new benchmark for business and quality of life. A rash of new studies and rankings is proving that the Beehive State, and especially Salt Lake City, is increasingly the place to be.

Contributing to the state’s strong economy: the “entrepreneurial spirit” of Utahns, industrial diversity and a “balanced approach” to pursuing the right policies, said John McKernan, president of the U.S. Chamber of Commerce Foundation, in a story that appeared on local news outlet KSL.com.

In terms of job growth and economic performance, Utah ranked as the overall best performing state for the second year in a row, according to the U.S. Chamber of Commerce Foundation’s annual Enterprising States study. This is just one of the high ratings that’s proving that the state’s centrist government and wise investments are working.

Utah also landed atop Forbes’s list of best states for business in 2014, and the state consistently ranks high in quality-of-life measures. And while the Enterprising States survey ranked Utah No. 3 for economic performance, behind North Dakota and Texas, it was the only state to land in the top 10 in all six major categories of the study. There’s that balance. And the centrism: Gov. Gary Herbert attributed the state’s high scores to government policies that “empower the private sector” and advocate job growth in both high-tech and middle-skill industries.

At the city level Utah looks shiny, too—and proves that with education, you get what you pay for. While Utah’s overall record on teacher salaries isn’t the greatest—though the government is taking meaningful steps to change that—Salt Lake City is investing more in education. A recent study found that Salt Lake pays secondary-school teachers more than the national average and more than nine of 12 other Western metropolitan statistical areas—including $17,000 more on average than Tucson and $8,000 more than even that capital of envy, Austin.

Utah pays more to its teachers, and this pays off in the form of other good things: a robust talent pipeline, a boom in exports and international trade, plenty to get excited about in the way of technology and entrepreneurship, and a reassuringly stable business climate. Or maybe the state’s teacher salaries are better because of these good happenings in the local economy. Either way, the city’s teachers are paid well, and the money floods back into the consumer economy. Centrist government policies pay off here, too.

That’s one reason Salt Lake City was named the sixth-best-performing city in the U.S. for 2014 in the annual report published by Milken Institute that dubbed the area “a financial hub with a highly skilled workforce.” According to the report, the city has benefited post-recession from leading companies seeking lower-cost locations for their operations. “Goldman Sachs continues to add jobs in the metro and employs more people in Salt Lake City than anywhere else in the United States outside of New York City,” say Milken researchers.

In fact, Utah’s success story encompasses more than Salt Lake—though the capital still gets my vote as the next national hot spot because of its larger population, greater diversity, mountain access and general quality of life. Provo was named third-best-performing city in the same study for its job growth (it took first place in that category in 2012-13), wage and salary growth, high-tech GDP, high-tech GDP concentration and high-tech industries—thanks to Brigham Young University, which “educates the workforce and participates in the commercialization of research.”

Investing in education pays off in spades. 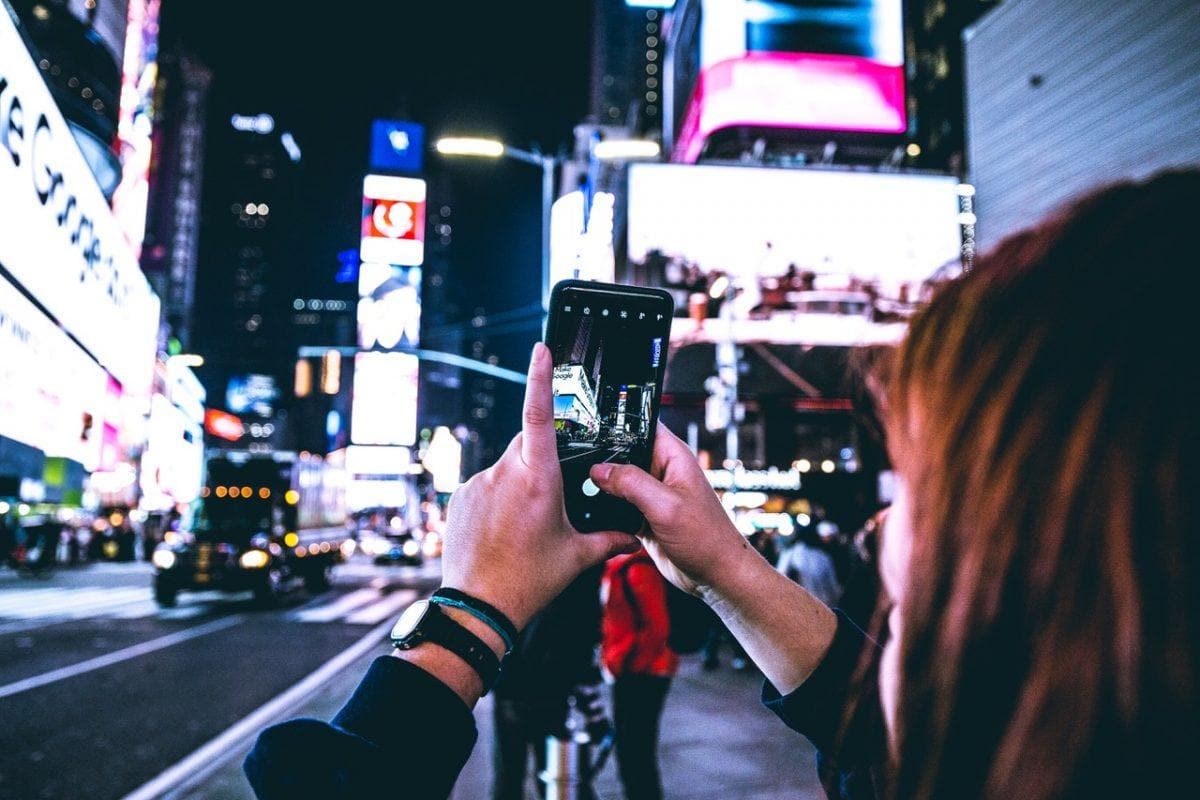