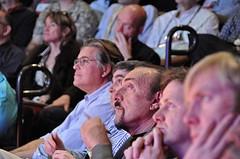 We’re in an age of ideas conferences—not just such stalwarts as Davos and TED but upstarts like All Things Digital’s D conferences (D11 is next, in May)—and attendance is increasingly seen as a mark of legitimacy. They’re the ultimate see-and-be-seen gatherings. Smart talk is today’s hot commodity, whether you’re speaking, listening or, perhaps most important, hobnobbing after the formal sessions.

“It’s easy to think that money is the currency of the world,” TED staffer Duncan Davidson told New Yorkearlier this year, “but there are other currencies.” Davidson was being interviewed because three years earlier, a well-dressed mugger had tried to steal his all-access TED badge in Long Beach, Calif. That’s the significance these confabs have taken on.

But what do they say about your personal brand? Are Davos people different from TED people different from SXSW people? What about the Clinton Global Initiative (CGI) and Renaissance Weekend? Is there a big half-dozen in conference-going that lets you borrow for your brand (today’s equivalent of name-dropping) and build it up? And if there is, do you have to attend all of them (who has time?), or do you need to decide what each stands for and how it helps make a person a brand? Does your choice of conference send a message about what generation you see yourself in?

“At least since the early seventies, when Davos was founded, there have been exclusive gatherings that mix fizzy ideas with major-league networking. The eighties gave rise to Renaissance Weekend, for a largely political crowd; Allen & Co.’s Sun Valley retreat, for media machers; and an early version of TED, for the titans of the converging worlds of (as the organizers had it) Technology, Entertainment and Design. But recent years have seen a furious proliferation of these status events. There’s PopTech, FOO Camp, the Clinton Global Initiative, Solve for X (Google’s conference for ‘moonshot thinking’). And beyond the higher-profile events, a lengthening tail of gatherings you’ve never heard of like the Feast, Do Lectures, the 99% Conference and Techonomy. All promise much the same thing: a velvet rope to keep out the attitudinally unwashed, serendipitous interaction, quirky content and at least the illusion of egalitarian elbow-rubbing.”

But I’d argue that some conferences are becoming so ubiquitous and trendy that their velvet ropes are being pulled back. TED has gotten so democratic—not just in making its 18-minute edited TEDTalks available online for all the world to see, but also in its increasingly frequent TEDx gatherings (270 events in 58 countries last month, according to the TEDx website)—that it’s more the brand of might-bes than überachievers.

Production company executive and Atlantic contributing editor for tech and media Michael Hirschorn coined the memorable term “clusterfuckoisie” to describe the tribes that pile on in hopes of proving or improving their social rank. A blogger at the Jane Dough asks if all the conferences have lost their mojo, simply because there are too many of them.

I don’t think they have, but it’s increasingly hard to know which conferences are really relevant to you. A forum on Quora about which conferences someone “needs to attend to meet world and industry leaders” has a few recurring answers—Davos, TED, CGI—but not much consensus overall.

And so, like Deadheads 40 years before them (but with espresso as their drug of choice), a new tribe has formed to follow the route from Sun Valley to Aspen to Austin to Switzerland. But following the knowledge takes its toll, and these conferences are eating alive the would-be thought leaders who join the circuit, traipsing around the world in search of ego food and new smarts, one quick bite at a time.

If they’re getting anything from this, it’s primarily that they’re strengthening their networks. Davos still seems to make careers—the others, mostly connections.

When you are managing your brand, it’s unbelievably important to remember that co-branding is vital: You are the company you keep, and that also means the conferences and events where you are seen and seeing. Unfortunately, in our reality-TV world, perception is reality and reality can be insanely demanding. 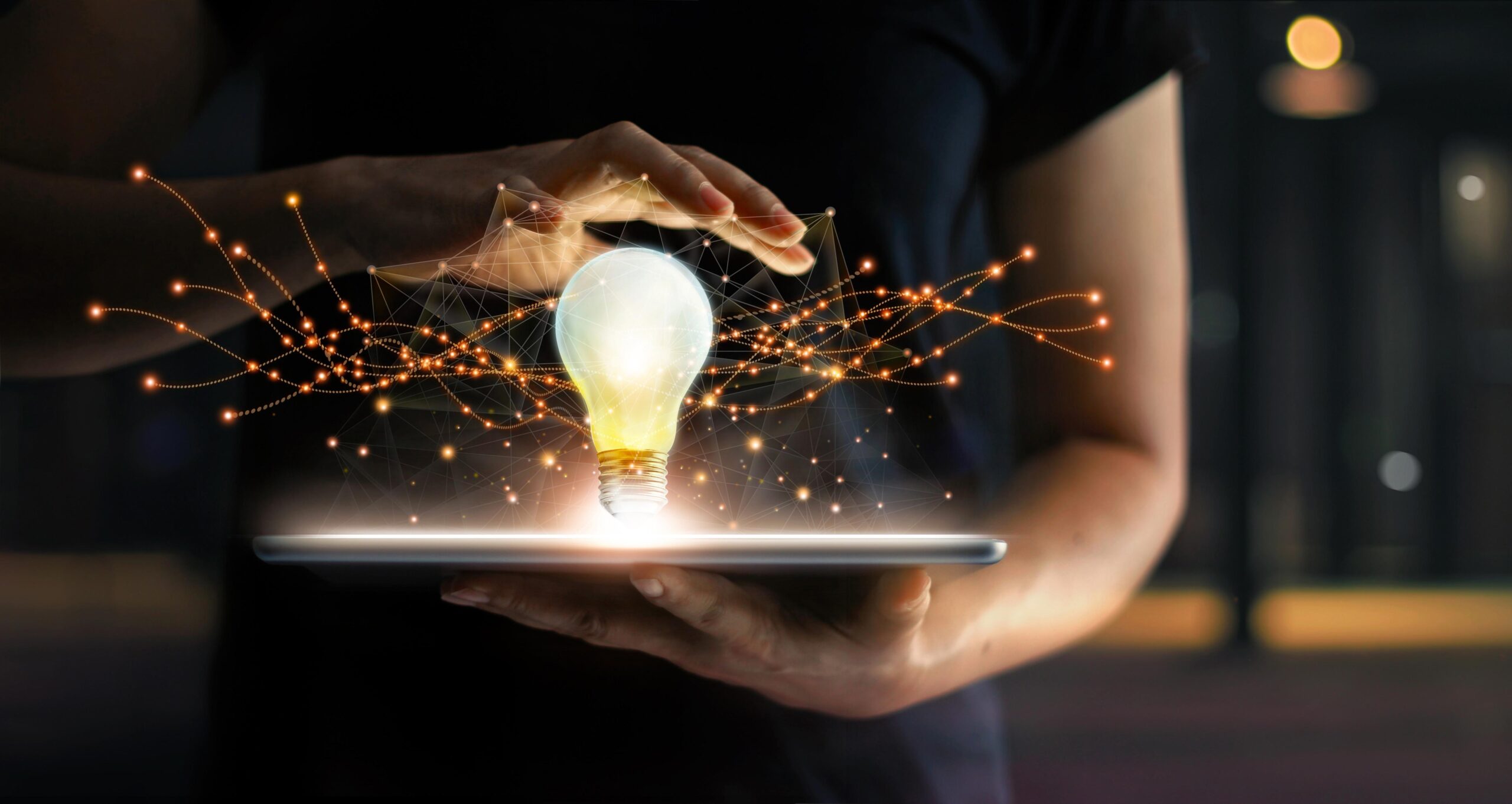