Besides pairing Morgan Freeman and Jack Nicholson in an unlikely-buddy movie, that saccharine schmaltz fest The Bucket List (sorry, not a fan) from about a decade ago served to launch a veritable cottage industry in what could be coined the things-to-do-before-we-die market.

It’s true. There was a time when no bookstore’s display window was complete without another self-help book focused on that omnipresent bucket list. Publishers and magazines fell over themselves to cash in on the trend, feeding our insatiable appetite for stories about cruising Antarctica, hiking Machu Picchu or seeing the Northern Lights.

Today, the “bucket list” remains a pervasive concept. It extends across multiple spheres of our lives, from the habits of every successful entrepreneur or small business owner to the lessons we can learn from cats (can we agree that “lessons from our cats” was inevitable?).

But since the original bucket list started trending on Google following the film’s release in 2007, its use has remained fairly constant. The term “things to do before you die,” meanwhile, has been steadily declining since 2012. In fact, so popular is the bucket list that many of the destinations most often associated with it now suffer from overtourism (much like Fjaðrárgljúfur canyon in Iceland, overrun by Justin Bieber fans since he shot a video there).

I don’t have a bucket list as such, but if I did, it would include the following: To go to Hanoi. A bucket list doesn’t have to be an ephemeral experience; it can be an opportunity for learning, and I would love to learn how to make clothes there. Meaningful experiences is the new travel trend.

But old habits die hard; the Indian Ocean island of Mauritius is high on my list for some old-school perfect beach time.

More and more of us are traveling for food, whether that’s to visit the fish markets of Hong Kong or Shanghai, learning to cook like an Italian in Tuscany or going to Greece for its life-giving salads.

But I’m afraid my tastes are a bit closer to home. Maybe it’s my German heritage coming through, but at the top of my culinary bucket list is Coney Island, for its famous hot dog; there’s something about that Vienna sausage topped with meat sauce, mustard and cheese that gets my salivary glands going.

Some people love to stare at fires or the sea. As for me, give me puppies at play—preferably golden retriever pups, and the more the better.

Lastly, my bucket list ends with time spent in a yurt village. But I don’t mean some smoke-filled Mongolian yurt on the steppes of Asia. I want the full “glamping” experience—the luxury camping trend that took off a few years ago. And mine will, naturally, be smoke-free. 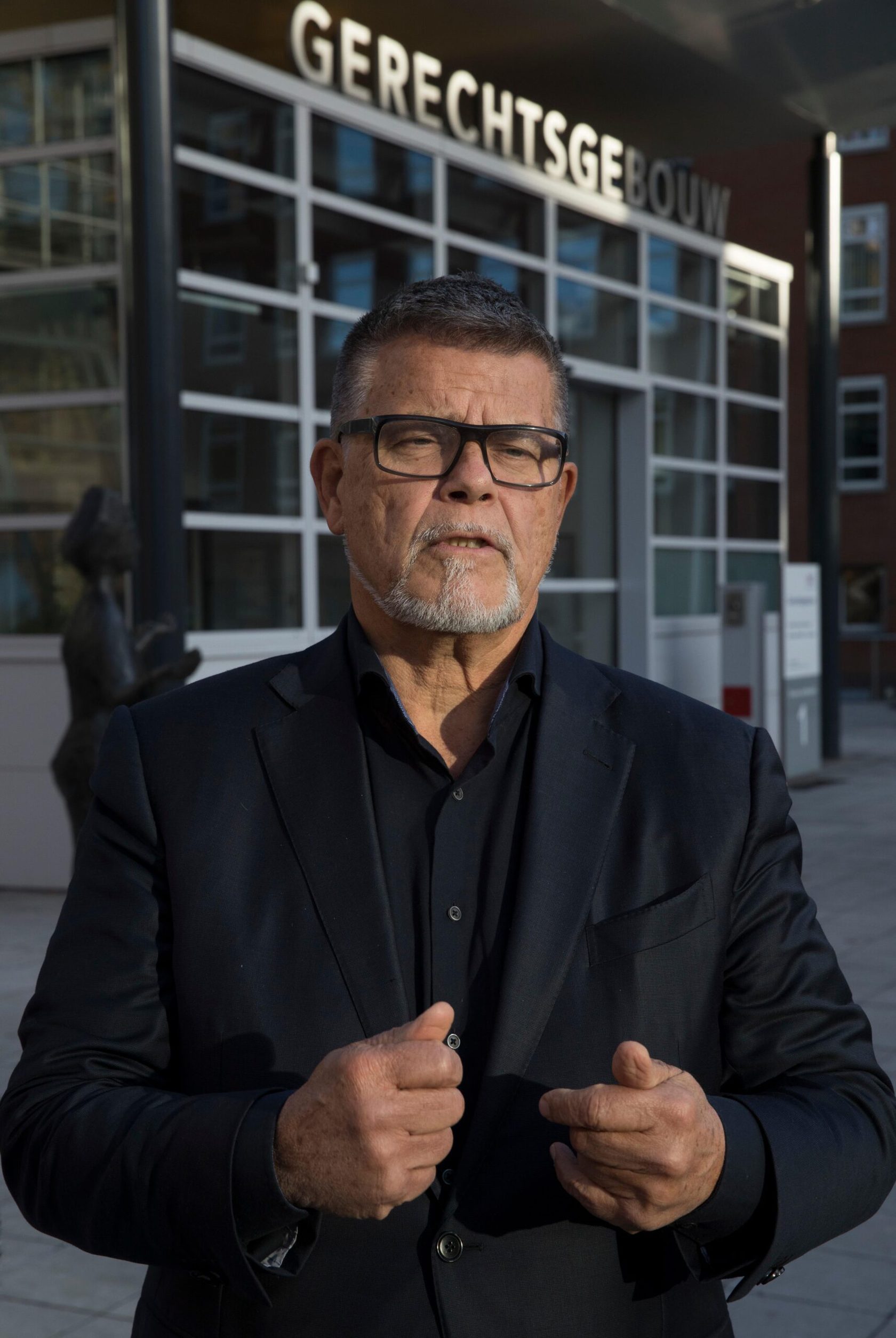