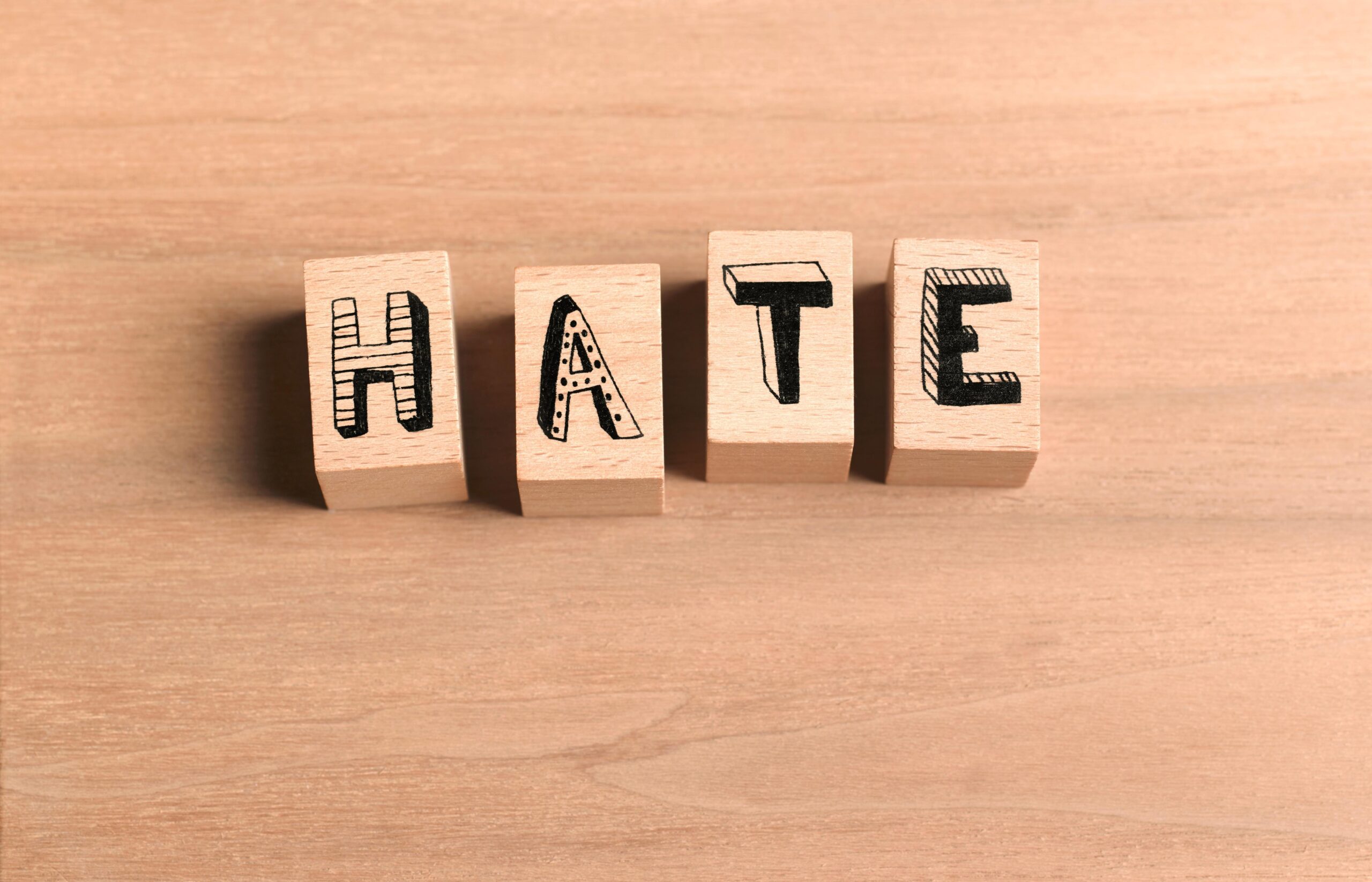 Have your last 24 hours of social media browsing been overwhelmingly uplifting? Or left you rhetorically asking your dog/partner/Alexa, “What makes people think it’s OK to be so nasty?” It’s reached the point at which reactive extremes have become the norm. What’s worse, some of the hate I’m seeing hides behind pseudo-“woke” grandstanding. “I’m calling you out!” we say and brand someone a xenophobic/sexist/climate-crisis denier/right-winger/left-winger and then leave the thread without engaging in the conversation at all.

Social media has become a scary place for individuals—and for brands. People routinely spew the sort of invective most people would never dream of indulging in when face-to-face. (Then again, there is mounting video evidence that people can be pretty nasty in person as well.) Certain politicians, celebrities, and brands (as well as those who support them) are subjected to daily abuse online.

Before Twitter, if a brand made a misstep—say, with an ad campaign—it could often get away with it as the backlash didn’t have the means to go viral instantaneously. Reactive campaigns by offended parties took time, energy, and the right platform to gain traction. Today, the outrage plays out in real-time, prompting instant headlines and a potential plunge in the company’s sales figures. Pretty sure Peloton would back me up on that.

Anticipating potential furors such as the one Peloton faced as a result of an ad deemed sexist is essential when planning campaigns. Having diverse teams helps for sure, as a variety of perspectives makes it less likely an awful idea will make it out of the brainstorming stage. Still, the odds are decent that you’re going to make a misstep at some point, and so you’ll want a backup plan in place to help you move quickly enough to avoid lasting damage. With public opinion now on a hair-trigger, you need to be prepared for whatever comes.

It’s hard to settle on which aspect of the Age of Rage is most disheartening, but it may be people’s growing tendency to think in black and white. Among certain quarters, there’s an expectation that people should always say and do things perfectly—according to some individual’s or group’s standards—with no room for missteps or disagreement. Inadvertently call a person “she” when their referred pronoun is “their,” and you can find yourself an outcast. Former U.S. President Barack Obama highlighted this issue last October, talking about the dangerous “cancel culture” that has arisen. “This idea of purity, and you’re never compromised, and you’re politically woke … you should get over that quickly,” he advised. “The world is messy. There are ambiguities. People who do really good stuff have flaws.”

I think we should all be able to agree that life isn’t as binary as computer code. Nor would anyone benefit if it were. There is beauty in difference and shades of gray. And, in my view, someone’s intent and overall presence in the world is far more important than any one moment in his/her/their life. Let’s not seek out enemies where they don’t exist.

At the same time, brand managers need to be careful of becoming overly sensitive. It’s not nearly as bad as insensitivity, but it can cause problems in its own right. Criticism (via social media or in person) can be constructive and a great tool for self-improvement. There are always going to be people expressing hatred (the phrase “haters gonna hate” didn’t spring out of nowhere). Once the heat of the moment has died down, brands would do well to assess calmly what underlay those strong feelings. It’s tempting to be defensive and double down on whatever you’ve done to cause the ire, but you need to consider whether other—less in-your-face—people share the sentiment behind the rant. That’s where having a clear sense of brand values comes into play. It will let you know when you’ve crossed a line and need to make amends.

The question that should be keeping us up at night is whether the scale of online hate is too vast ever to be effectively controlled. I know several people who have left a social platform, having lost hope that the situation will improve. It’s clear that social media companies are still playing catch-up when it comes to managing hate. This may reflect a genuine belief in the principle of unfettered free speech, a lack of training and capacity (for which I would blame them), or a disinclination to castrate a cash cow (though I suppose a bullion bull would be a more apt description). Facing blame following live-streamed terrorist attacks and murders, these platforms are improving their reporting tools. Still, the sad fact is that groups or individuals dedicated to hating will always find a way to turn a thought into a post, or even an action.

Here’s where my thoughts play out at the moment: Love still outsells hate. People will always be drawn to spending their time and money on things that make them feel good. If we can’t rely on social media companies to mute the hate, we can turn down the dial on it ourselves by creating platforms for inclusive conversations and reasoned messaging.

Perhaps today, as we chide our politicians to do more across the aisle, we too can be reminded of the  importance of letting a variety of opinions break through. I’d ask brand managers to take some time to reflect on the role their brands are playing and should be playing within today’s interconnected society. Find more meaningful ways to engage with consumers of every background and (most every) point of view and offer a platform for those critical and mutually respectful conversations so many of us crave.