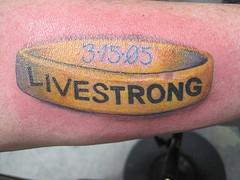 Last weekend, I came across an interesting article in TheNew York Times about people who had Livestrong tattoos and how they felt about them now. The upshot is that most of them—at least most of the people quoted in the article—don’t have a great deal of regret. They got the tattoo to commemorate their own or a loved one’s battle with cancer, not to show their admiration for an individual athlete. And a doping scandal, no matter how damaging to Lance Armstrong’s personal brand, isn’t going to change how any of them feels about cancer.

One woman the Times writer interviewed said, “When I look at the tattoo now, I just think of living strong, and it’s more connected to the cancer fight and optimal health than Lance.” She went on to say that Livestrong was part of her identity (aka her brand) and that people even called her Miss Livestrong. She has donated all her Livestrong gear, but she’s not planning to remove the tattoo. “I wanted to show it’s forever,” she says. “Cancer isn’t something that just goes away…. I wanted to show this is permanent and keep people remembering the fight.”

That got me thinking about what it means when we use someone else’s—a celebrity’s—brand to define and advertise our own. A tattoo is the most visual form of this: It’s like a brand logo, front and center on the packaging (a body). But unlike a brand logo, it can’t be sent back to graphic designers to be revamped when trends evolve or a crisis calls for a change.

A sociologist who has studied tattoos was quoted in the article saying that in general “[p]eople often regret the pop culture tattoos, the mass commodified tattoos.” (He didn’t comment specifically on his own Guns N’ Roses body art.)

Transformers star Megan Fox famously had a tattoo of Marilyn Monroe on her arm, then famously had it removed, claiming it was because of the icon’s “negative energy.” (Didn’t she know about that when she went under the needle?) I suspect it also had more than a little to do with her various attempts to define her personal brand: sexy Maxim cover girl, or serious actress who doesn’t deserve to be typecast?

And yet, people keep getting those very kinds of tattoos. (This photo gallery of regrettable celebrity tattoos on Yahoo is good for a laugh, or a cringe.) I know a woman with Lily Munster covering most of her upper arm. She’s the last person I’d expect to talk about her personal brand, but that tattoo signals quite a lot of what there is to know about her personality.

Of course, now the real way to brand yourself as an independent thinker is to remain ink-free.

But even people who keep their skin pristine can end up adorning themselves in a celebrity brand. Look at the rise of celebrities as fashion designers. Sure, on the one hand it’s a way for the stars to extend their own brand identities. But just as important are the buyers who want to use the stars’ designs to express something about themselves. For every seller, there must be a buyer—or, in some cases, many, many buyers.

People are dressing in celebrity-designed clothing to express that they identify with a star, that their brands are similar. Since most of it over the years has been pretty bad—with notable exceptions such as Mary-Kate and Ashley Olsen’s the Row, which is a darling of the fashion set (they were named the CFDA’s Womenswear Designers of the Year in 2012), and Gwen Stefani’s L.A.M.B., which has shown remarkable staying power—consumers generally aren’t buying a celebrity-designed piece for its elegant drape or striking silhouette.

No, Kardashian fashion is a means to express something else: that the wearer, too, isn’t afraid to be a bit larger than life. (More laughs: It’s hard to imagine who the target audiences were—or why those people were interested—for the celebrity brands in this list on Hypervocal.)

But I can really get behind fashion that gives back, which differentiates a brand. The latest entry to this category is Matthew McConaughey, who debuted his JKL line last week (to an inevitable chorus of “Why did he include shirts?”) Maybe the McConaughey wearer is a giving guy; 10 percent of purchases go to the actor’s Just Keep Livin Foundation.

Another celebrity branding trend that fascinates me is cookware. Do people believe their families or dinner guests will think their food tastes better if they make it with Emeril cookware? Or that it’s healthier if prepared with gadgets that Dr. Andrew Weil put his name on? They must, because these lines keep selling briskly.

With food often comes wine, and there’s a market for celebrity brands here as well. Perhaps people have been serving Drew Barrymore’s wines at dinner parties in order to snicker at the irony. Or Fergie’s just to snicker. Now Brad Pitt and Angelina Jolie have announced they’re getting into the wine game, too, releasing a rosé called Miraval next month using grapes from their French estate. They worked with a prestigious French winemaker whose name (and Parker ratings) could have sold wine on its own. But their names will be on the label, too—a bet, I think, that customers will want to serve it in the hopes that some of Brangelina’s stardust will rub off on them. 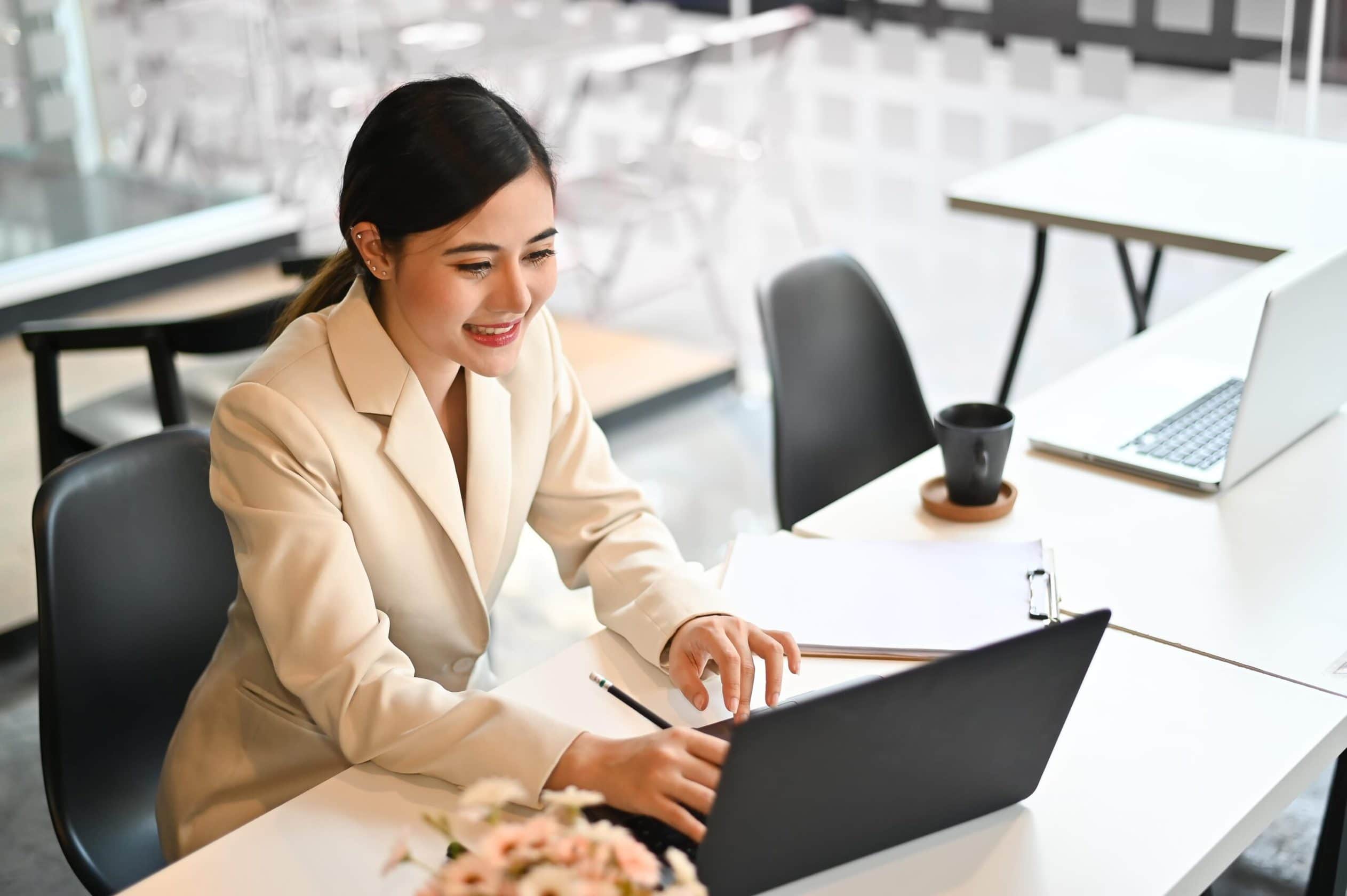