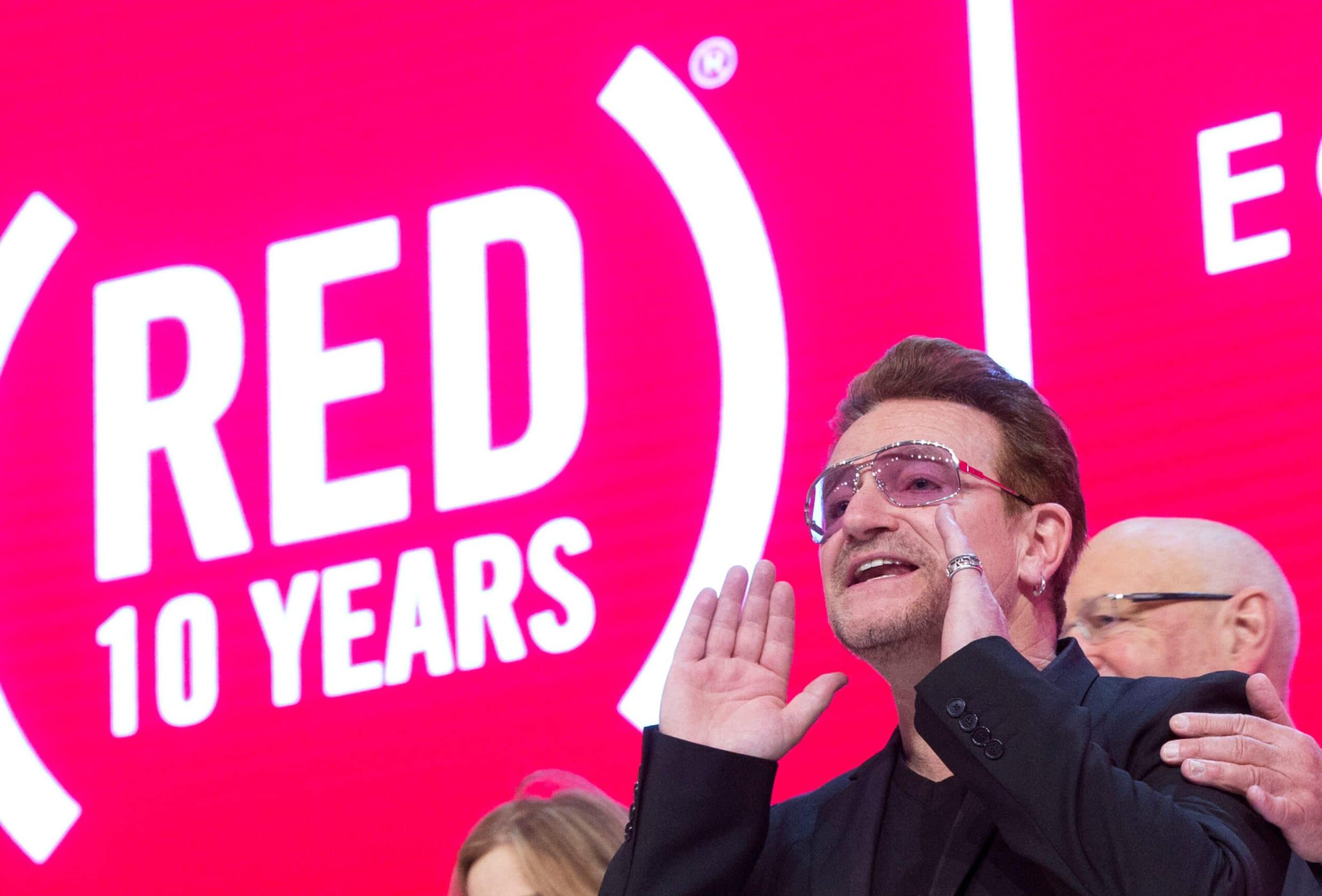 The Best Places For You And Your Brand To Be Seen

For all the massive growth in the power of digital and virtual, face time still matters. As hard as anyone works to rack up thousands of followers on Twitter, Instagram and even Snapchat, it’s all still no substitute for making sure you are physically in the right places to ensure a relevant personal brand.

Now more than ever, conferences, events, symposia and festivals are on every (aspiring) thought leader’s list. Sure, you’ll gain insight from TED Talks, learn about the (theoretical) future at the Aspen Ideas Festival or (yeah, right) see premieres at Sundance. But more than that, it’s to network and simply be seen among the congregants—both in the auditorium itself (or rather, the lounge outside it) and on that virtual, social stream.

For marketers, the 800-pound gorillas on the circuit are still Davos, which has grown from a “small huddle” in the 1970s to 2,500 attendees, nearly half of them CEOs or company chairs, and whose headliners this year included Leonardo DiCaprio, will.i.am, Bill Gates, Bono and Justin Trudeau; CES, for which more than 170,000 people descended on Vegas last month; and SXSW, which exploded from an indie music festival in the ’80s to a powerhouse in the interactive world, with almost 34,000 people attending that segment last year.

Those of us who don’t have the expense accounts to handle that circuit—Davos costs CHF27,000 (about the same in USD now), plus membership in the World Economic Forum and an expensive hotel room, leading the BBC to report that one venture capital firm spends upward of £500,000 (more than $700,000) to send its investors—still have a vast universe of niche conferences to choose from.

For marketers, the big, obvious ones are Cannes Lions, which draws more than 15,000 delegates from 100 countries; 4A’s Transformation, coming up in Miami next month; the female-centered BlogHer conferences; and maybe PopTech in Maine, which Wired a decade ago called “must-attend for intellectual heavyweights.” Events like these exist everywhere and in every industry.

But the intellectual heavyweight circuit has so many stops these days, who among us can hit them all? (At least, who can go while also staying in fighting intellectual shape and, you know, doing our day jobs?)

There’s a great rise in international conferences—producing a similar great envy in those of us who can’t make them—but at the same time, the hyperlocal and hyperspecific conferences are growing in number and gaining in attention. The big ones appeal to marketing professionals whose scope is national, but the hyperlocal conference scene is racking up members. I hosted one in Tucson in January that was for and about educators, called Let’s Talk Ed, and nearly 600 people showed up.

With all these conferences, large and small, broad and niche, international and hyperlocal, navigating them can feel like a full-time job. Hence the rise also in conference concierges who lead you through them. In-demand adviser Shelly Palmer gets massive asks for CES, and Shelley Zalis has been making a name for herself by organizing lounges at all the conferences bonding women.

Gone are the days of steering through the circuit all by yourself. 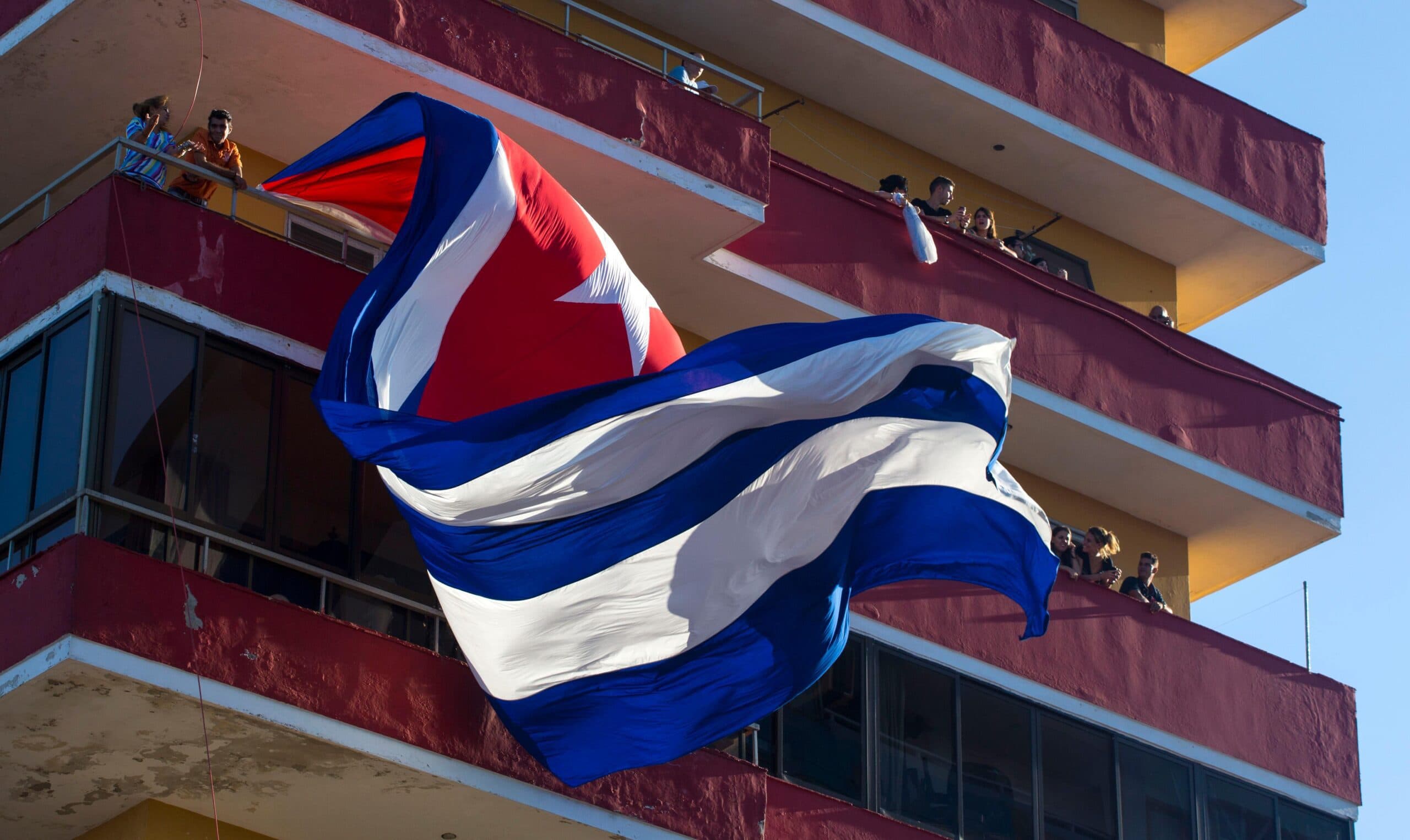 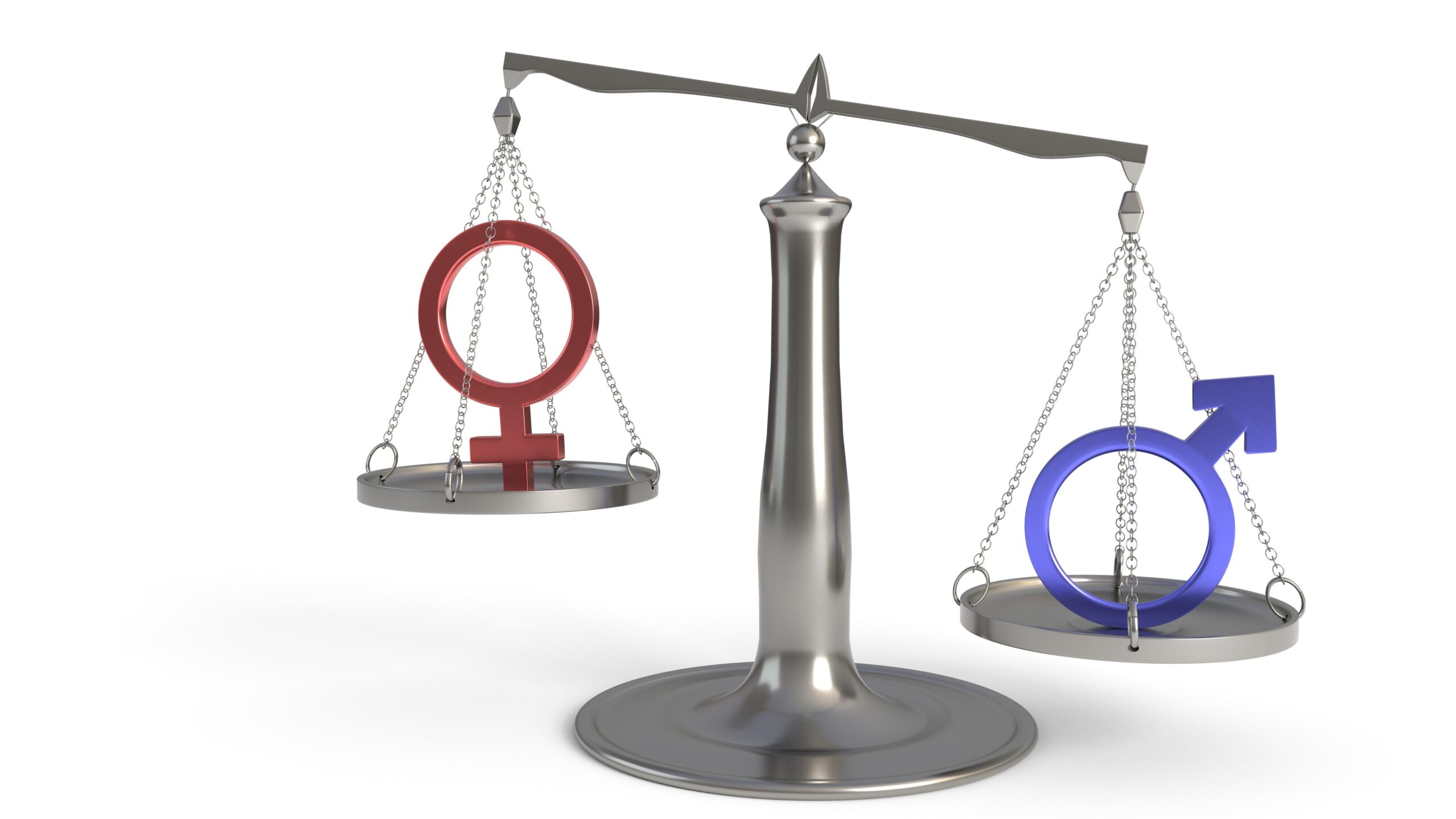