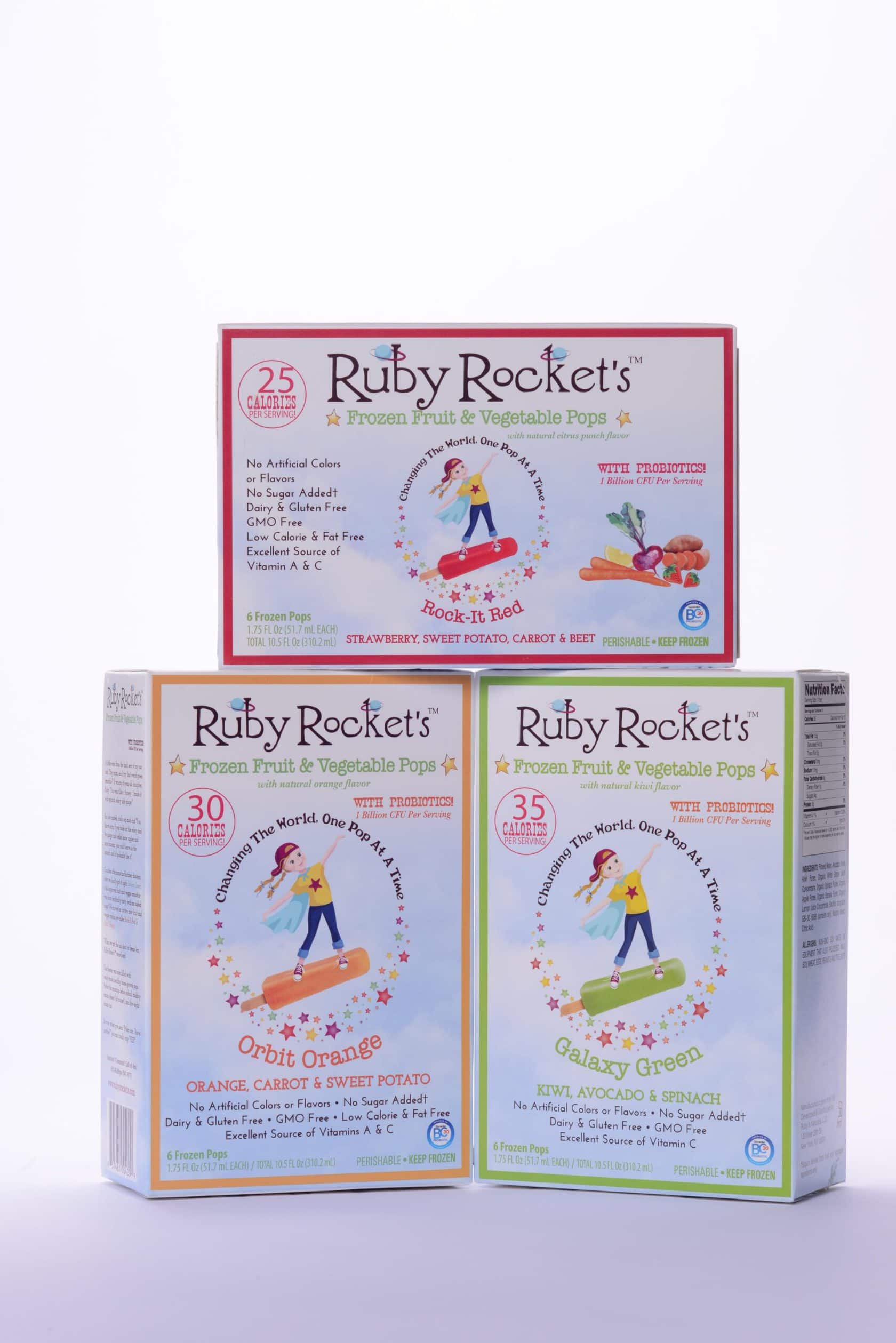 The Branding Of Clean Food

It doesn’t seem like that long ago that “clean” meant no grime on your counters or no dirt under your nails. Or perhaps no traces of drugs in your blood test or profanity on your PMRC-approved rock album.

Now the word we most commonly hear associated with “clean” is “food.” Everyone—and not just longtime wholesome-food evangelists such as Mark Bittman and Michael Pollan—is talking about eating clean.

Forget about the clean-your-plate club, though. Now the holy grail is making what’s on the plate clean.
“clean eating” and you’ll get hundreds of millions of links, starting with Clean Eating magazine, which was created by Robert Kennedy and his wife, Tosca Reno, who has also trademarked the phrase “Eat-Clean” and built it into her personal brand. But when you think about it, in the times that “clean” doesn’t mean scrubbing your vegetables, it’s a pretty broad term that covers most of what’s trendy today: fresh food, not processed or gunked up with the sugars and salts that bedevil what Bittman calls the Standard American Diet (SAD), organic, whole, good for you, local, hormone-free, grass-fed and recognizable by your grandmother. Some nutritionists would add gluten-free and dairy-free to that list of virtues, while PETA would add vegan and the CrossFit guys would say paleo. It probably always involves quinoa and kale.

Of course, choosing clean food is good for our health. But it also makes us feel virtuous, which is why brands have latched onto the term. It’s the food equivalent of non-conflict diamonds or fair-trade coffee. No harm was done in its production—or in its consumption. No wonder there are clean options for every course, every time of day and every price range, from Chipotle’s cheap “food with integrity” on up to Blue Hill at Stone Barns, which was farm-to-table before that became cool.

Healthy fast casual is one of the most rapidly growing restaurant categories, with office workers from L.A. to New York eager to embrace the trend. Hu Kitchen in New York City promises diners they’ll “get back to human.” Sweetgreen, mostly in the mid-Atlantic, uses chalkboard menus to tell customers who farmed the broccoli, and it puts farmers’ bios and charity partners on its website. Fresh & Co.— the latest and great purveyor of coffees, veggies and all around fresh stuff—says on its site that it “gives you responsibly farmed and prepped food that’s as authentic and delightful as the people who serve it.” (This morning en route to my office, I wandered into Fresh & Co. Is “fresh” to summer 2014 what “reboot” was to 2009?)

Now that everyone’s eating unprocessed, organic and healthy food, it’s showing up in places far from the neighborhood greenmarket. Walmart didn’t just boost its selection of organic and local food but also got behind Reno’s best-selling series of Eat-Clean Diet books, which she began writing in 2007. Walmart also recently announced a partnership with 1990s healthy favorite (later overwhelmed by Whole Foods) Wild Oats Market in an effort to “drive down organic food prices,” making the cleaner fare accessible for people with lower incomes. (Naturally, detractors quickly started arguing that Walmart’s local organic offerings aren’t quite as virtuous as the press release would have you believe, but that, too, speaks to the power of “clean”as a marketing ploy.)

Nonprofits have been cleaning up their act, and we just saw the arrival of a clean food drive in Darien, near my town in Connecticut. For people who value convenience over lowest prices, is it any coincidence that the most beloved grocery delivery service has the cleanadjective “fresh” in its name?

And “artisanal” in its customers’ minds? A decade ago, we hardly knew what an artisan was (maybe in relation to carpentry, but not to food). Now it’s artisanal everything, everywhere—not just handmade but also tied to tradition and heritage. Take Greek yogurt, a product that nutritionists love for its high protein content and that consumers love for its suggestion of a bucolic farm in the Greek countryside, where dairy farmers use long-held practices.

Has it really been less than a decade since I started a FreshDirect campaign to bring Greek yogurt to the masses? Back then there was only Fage
(which no one knew how to pronounce), and only at specialty stores and delis. Now its upstart competitor Chobani, which is headquartered in the United States and run by a yogurt billionaire who isn’t even Greek (he’s Turkish), has become the Philadelphia cream cheese of the yogurt category, available in endless sizes and fruit flavors—and growing into a $1 billion business in just five years.

The latest flavor sensation, and ultimate new snack for kids, is frozen vegetable pops. Low in sugar and high in all the good stuff, Ruby’s Rockets is starting its national rollout. Invented by my friend actress Wendy Makkena and her young daughter Ruby, the product is the ultimate in clean food. Although it’s being sold for kids, I’m an aging kid who swears by it, as I did with Greek yogurt since the day I discovered it.

Who knew clean could become so cool and colorful that everyone wants his or her brand—whether it makes vegetable pops or kale chips—to be the next Chobani?