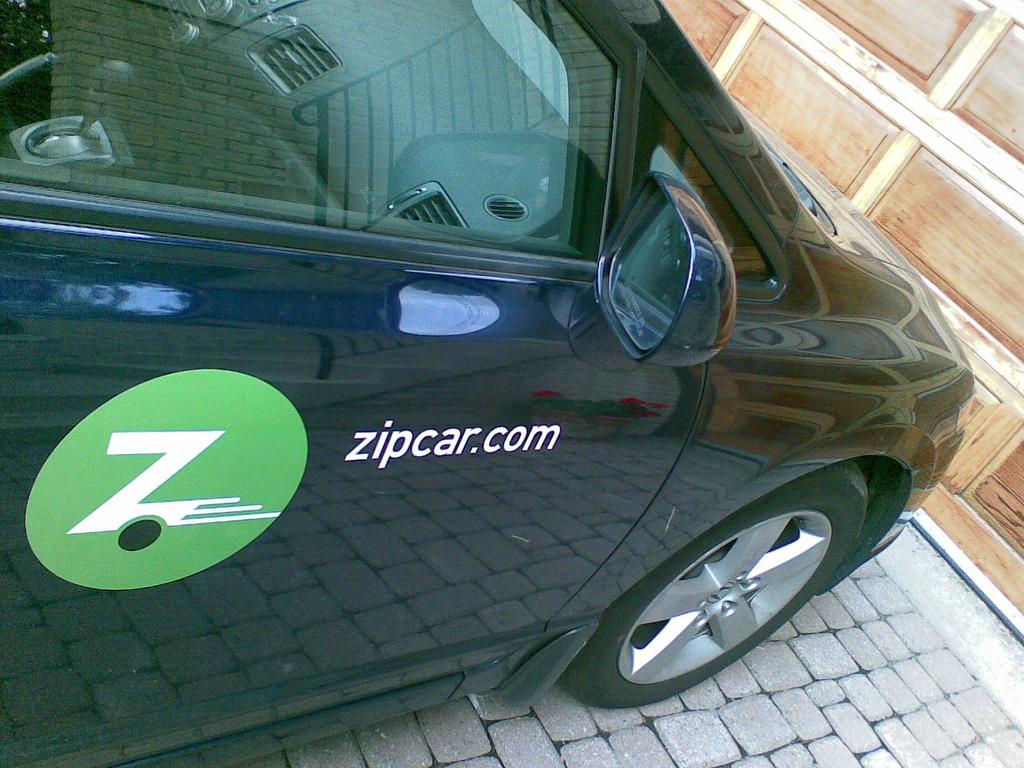 The End Of Stuff Envy

“Shop till you drop.” “He who dies with the most toys wins.” “Greed is good.” Those credos seem as dated now as leg warmers and John Hughes films. They seem like relics not just from the ‘80s but also from an ancient civilization. It’s hard to believe that people said them (even ironically) in our lifetime.

Amazing what a difference a generation can make. But this isn’t just a generation gap between materialistic baby boomers, nihilistic Gen Xers, and optimistic millennials. It’s a shift in cultural values. Capitalism has fundamentally changed, and it isn’t going back. That’s true in a traumatized post-recession U.S. and in emerging markets like Indonesia and Vietnam, which seem to have skipped the consumption mania and gone straight to a new economy.

I know this intuitively because I am part of the emerging global majority of people who have “less stuff” envy. We don’t only spend less energy envying other people’s stuff; we also actively envy people who live their lives less encumbered by stuff. I want to turn my house into a B&B (full disclosure: My partner and I are trying to do just that with our home in Tucson), drive a Zipcar and stop owning so damn much stuff. With the exception of owning my dogs (whom I consider family members rather than possessions), I’d rather share almost everything.

New research by my company, Havas Worldwide, has just proved that I’m far from alone. Working with Market Probe International, we surveyed more than 10,000 people in 29 markets, from the United States to the Ukraine. Overall, we found a new consumer.

People would rather drop shopping than shop till they drop, and that sharing is good. People have started to think of shopping as a necessary evil. It’s something we still have to do, and something we even sometimes (guiltily) enjoy, but most of us no longer brag about it.

We’d rather spend our money on experiences (to quote an industry mantra) and stories we can tell ourselves and others. We’re still suffering from the collective debt hangover after the early 2000s (fueled in part by George W. Bush exhorting Americans to shop out of patriotic duty). And, most important, we’re mindful of the impact our purchases have on the planet and on other people, and especially on ourselves.

People will always consume—it’s how individuals and societies grow—but we’re done with bingeing on materialism and excess. Now we want to feel smart and savvy, and like we’re doing some good in the world. We know that overconsumption is killing us (more than two-thirds of mainstream consumers in our survey and more than two-thirds of leading-edge Prosumers said overconsumption is putting our society and the planet at risk) but at the same time are aware that the answer isn’t as simple as no more spending. A majority also said consuming less overall will destroy jobs and hurt national economies.

Instead, we’re injecting social values into purchase decisions. So now we want to buy locally and know our money is going straight to the producers who will benefit. We embrace such brands as TOMS Shoes and Warby Parker, which make a point of serving people in need. We stop thinking of products as disposable and extend the life of everything by recycling, upcycling, repurposing, repairing, donating and—most of all—sharing.

Why own a car and constantly contribute to pollution and traffic when you can just rent a Zipcar when you need one or catch a ride from an essentially self-employed Uber driver? Why have a second home (or a spare bedroom) sitting empty when you can meet and help other travelers by renting it out on Airbnb or even sharing it on Couchsurfing.org? Why beg a bank for a loan when you can launch a crowdfunding campaign on Kickstarter or Indiegogo?

The goal is less accumulation and ownership and more community and collaboration. We’ve all survived a rough couple of years. Now we believe that whatever comes next, we’re in it together. Roughly two-thirds of the people in our survey (and three-quarters of Prosumers) said they thought society would be better off if people shared more and owned less, and twice as many people (46 percent vs. 22 percent) said they personally would rather share things than own them. (And that’s why although we might relish watching the downfall of Jordan Belfort in “The Wolf of Wall Street,”our real-life heroes are people like Bill Gates and Warren Buffett, who have publicly given their wealth away.)

Among those of us with less-deep pockets, it’s true that thrift is one reason for the sharing mindset. But our survey respondents also cited goals like “feeling active and useful,” “reducing my consumption” and “contributing to the broader movement away from hyperconsumerism.”

That doesn’t mean brands are dead. Even when sharing transactions are taking place on an individual level, we still want brands we can trust. That’s why my partner and I rent out our rooms on Airbnb instead of rolling the dice with any old stranger on Craigslist, and it’s why we order up an Uber car instead of sticking out our thumb. The brands that succeed in this new landscape will be those that help people believe they’re consuming smarter, in ways that are better for themselves, the planet and their communities.