The Summer Tee: Wearing Your Heart On Your Chest

When Maria Grazia Chiuri placed a model on Dior’s runway for her debut collection with a sign proclaiming, “WE SHOULD ALL BE FEMINISTS,” the world took notice—not least because this call to arms wasn’t held high on a placard by a model clad in all the haute-couture extravagance of John Galliano’s Spring/Summer 2004 show. Instead, the message—written in block capitals—was emblazoned on a plain white T-shirt.

The speed at which news of the occurrence flew across the globe says at least as much about the medium as the message. As marketers (and internet pranksters/activists) know, the T-shirt is the ultimate billboard. It transforms the wearer into a direct message that confronts whoever is within sight. Choose words or images that are sufficiently powerful, and the shirt becomes akin to a modern-day Medusa, telling it like it is, hollering truth to power. The impact is immediate. And the wearer doesn’t even have to utter a word.

Chiuri’s viral success wasn’t lost on others. Within the blink of an eye, Isabel Marant was selling “YOU GO GIRL” International Women’s Day T-shirts on Net-a-Porter for $140. They appeared alongside ALEXACHUNG’s $130 “Divine Feminine” tees. Those preferring main-street prices could opt instead for the Gap’s IWD T-shirt, which stated simply, “I am enough” in near-childlike handwriting. Each shirt carries the echoes of the #MeToo movement in a package that calls attention to itself by the very fact of its stark simplicity. On a plain white tee, anything pops.

For marketers, the disruptive potential of this humble garment is vast. In 2015, in advance of the World Cup, England rugby team sponsor O2 hung branded T-shirts on washing lines they erected in cities around the country. Fans could compete for a chance to win one of 50,000 such shirts, including by tweeting with the hashtag #WearTheRose. O2 estimates that the campaign resulted in some 5 million acts of support for the team. Who doesn’t like a freebie tee?

But the T-shirt is more than a billboard for a message, branded or otherwise. A simple white tee is the ultimate symbol of American summer cool—an item as relevant and timeless today as it was when sported by the likes of James Dean, Steve McQueen, Marlon Brando, John Travolta’s Danny Zuko in Grease, and of course, the Fonz.

Fashion guru Sheri Radel Rosenberg agrees, telling us in an interview: “The French have their sailor shirt, and the Americans have the white tee—it appeals to everyone from blue-collar workers to fashion editors. To me, wearing a simple white tee allows you to tell your own story because everyone wears the same tee just a little bit differently. That’s what I love about it.”

A simple white tee has an unmatched ability to provide relief to the fiery, impulsive, and smoldering beings held within. Consider the explosions of the muscular Brando in a tight-cut, sweat-drenched tee in a humid New Orleans in A Streetcar Named Desire or James Dean’s lost, angry L.A. kid in a pristine white tee in Rebel Without a Cause.

But tees can reveal as much as they cover up.

“Think of those amazing old-school Gap campaigns through the years,” Radel Rosenberg says. “Sharon Stone wearing a white Gap button-down shirt to the Oscars with that Vera Wang skirt. American style at its best. What makes it great? It has to be effortless. It has to fit well. And it has to be worn in. For my money, a man in a white tee and jeans is sexier than a man in a suit and tie any day. And on a woman, it’s ageless and stylish. If the perfect white tee were a woman, it would be Jennifer Aniston. She’s the poster girl for casual California cool.”

How can you put the simple tee to work for your message? 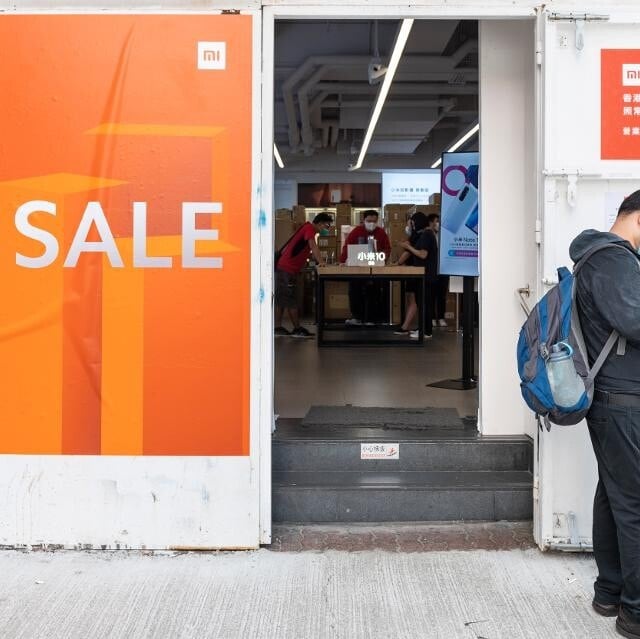