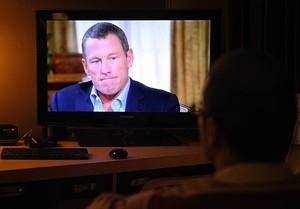 What Does Lance Armstrong’s Scandal Teach Us About Personal Branding?

Even though Lance Armstrong has been in the news for months—the United States Anti-Doping Agency’s incriminatory report was released in early October, though speculation was raging well before that—he’s really just at the beginning of his problems. From a crisis management and personal branding standpoint, he has a long road ahead of him.

Long before the doping scandal broke, Armstrong had a complicated personal brand. People admired him as an elite athlete, and his Livestrong Foundation was widely admired (yellow bracelets all around). But liking him was another matter: He left his wife for Sheryl Crow, then broke it off with her a few months into their engagement. He dated Ashley Olsen, 14 years his junior. He hung out with Matthew McConaughey in the actor’s pre-parent days. He came across as a publicity whore (or “glory whore,” as one blog post put it).

That alone would have been a lot to overcome. But then the Anti-Doping Agency report included incontestable evidence of his decade-plus involvement in what The New York Times has called “part of most sophisticated, organized and professional doping scheme in the history of sports.” His athletic prowess—universally agreed to be truly special and worthy of respect—was revealed to be a fraud. Or if not a fraud, at least helped along by a significant boost. Of course, he was dropped by all his sponsors and felt obligated to step down from the board of Livestrong. He broke the cardinal rule of sportsmanship (and life): Play fair.

From a PR and personal branding standpoint, his response has been a textbook example of what not to do. He remained silent for three months after the report was released—a lifetime in today’s 24/7 (social) media culture. It wasn’t until January that he took some first steps toward trying to get some semblance of his career back.

First, he agreed to testify against prominent officials in the cycling world who knew about and might have supported his use of performance-enhancing drugs. That comes off as selfish, since his motivation was being granted the right to compete again in noncycling events, such as running races and triathlons. (Plus, nobody likes a rat.)

Then he took a trip to one of the most visited stops on the rehabilitation circuit: Oprah Winfrey’s sofa. In a two-part prime-time interview in January, he finally confessed. But his apology rang hollow—self-serving and not credible. With his stoic demeanor, he didn’t seem to have hit people where they needed to be hit—in the heart rather than the mind.

Apologies often ring hollow. It isn’t easy to say you’re sorry in a way that makes people really believe you. Only fresh, right actions can repair the damage that former, wrong actions have wrought. Armstrong’s first action should have been to accept responsibility much sooner. And then when he did publicly talk about the scandal and admit his role, he should have let more of the “real Lance” show through (if such a thing exists). He should have relied less on talking points and not come across as over-rehearsed. A confession that seemed heartfelt could have gotten him further. In terms of real actions, perhaps he should have volunteered to teach junior high phys ed in an inner-city school. (At least he was smart enough to turn down his latest invitation to appear on “Dancing with the Stars.”)

And PR- and branding-wise, he might have benefited from some professional help. CNN anchor Jake Tapper tweeted: “This is how bad things have gotten for @lancearmstrong, he obviously cannot even afford a media consultant. #LieStrong.”

Armstrong’s downfall serves as a cautionary tale, even for people whose profiles aren’t as high or transgressions aren’t as dramatic. As hard as we try, every one messes up from time to time, and personal branding necessarily involves some (hopefully small) measure of crisis communications. His flawed reaction to the damning doping revelations taught a valuable personal branding lesson: Never let your story become such a fable that the fall is so steep.

Make your most profound apologies privately—and quickly, and before you make the public ones—and don’t assume they’ll be accepted when you make the much seen mea culpa.

And the sharpest lesson learned from Armstrong’s example is this: Have a clear plan for personal rehabilitation and live it. Don’t just show up, admit your blunders and assume all will be right with the world. Reboot. For real. Explain what’s next in a way that’s all about reparations. And then make good on your promises. 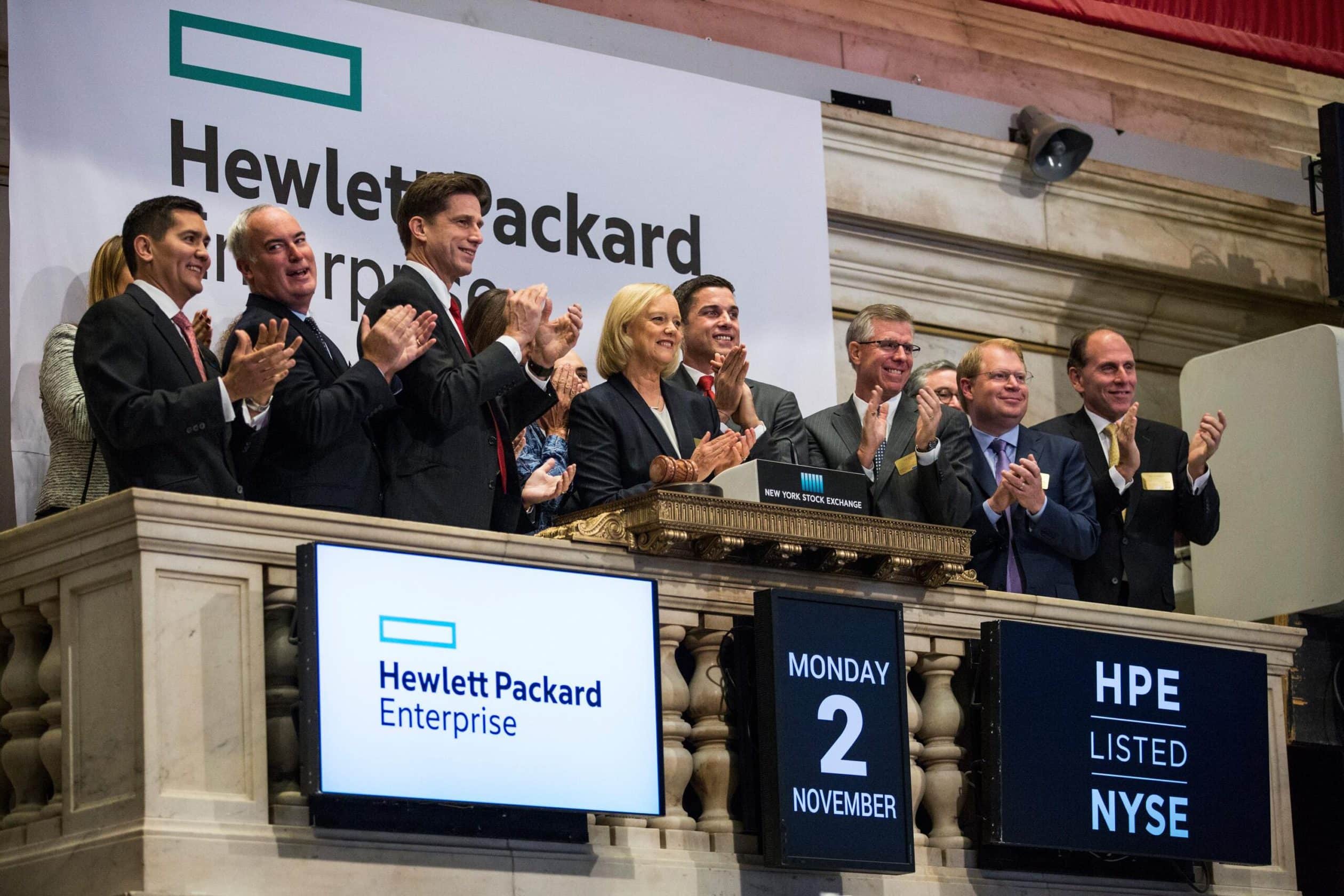 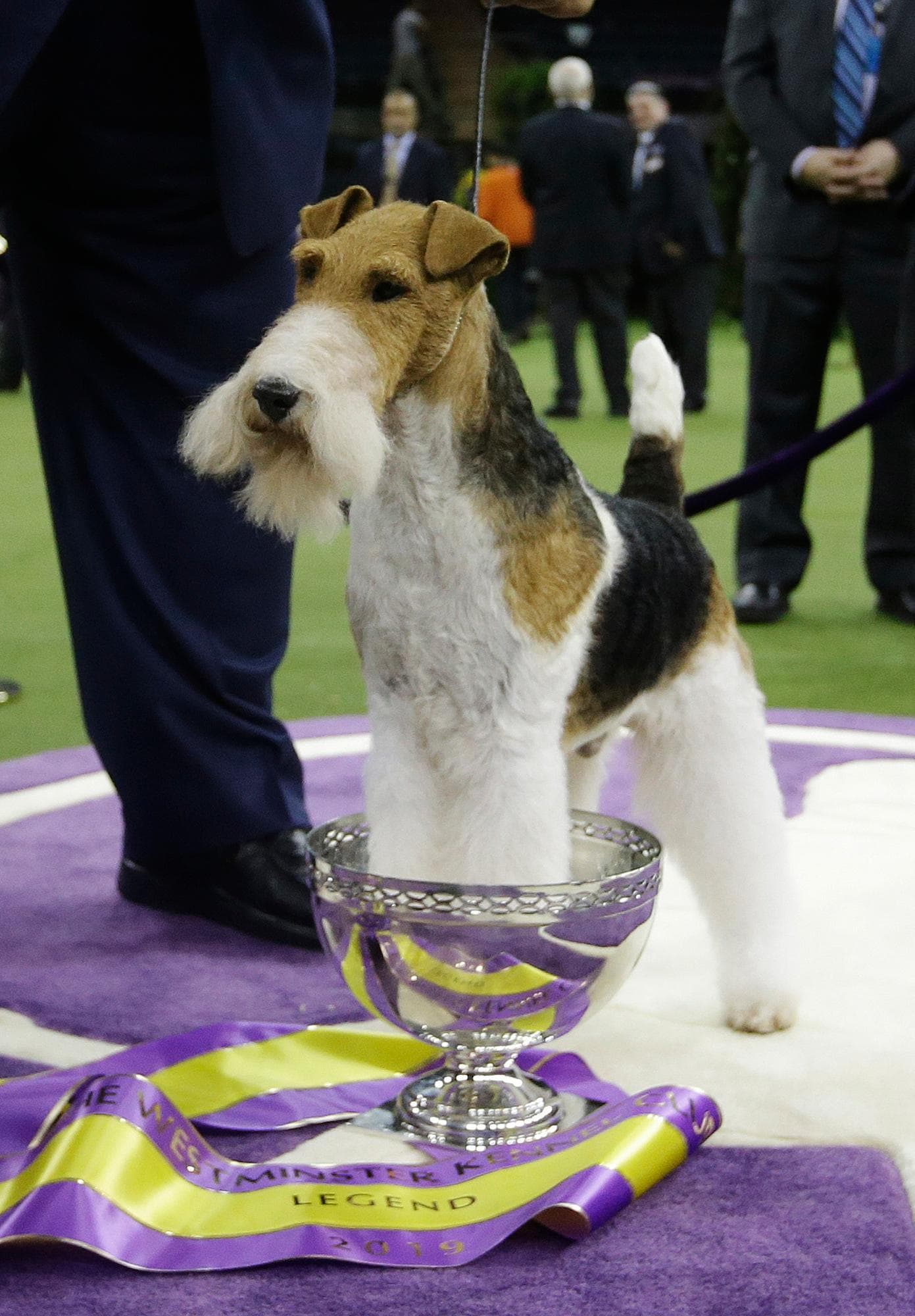