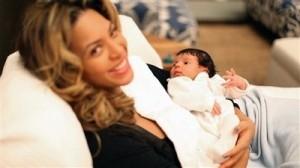 Should Branding Begin At Birth?

I’ve written extensively about brands—personal brands, community brands, conference brands and so on. But I’m certainly not alone. This era is widely regarded as the age of the brand.

A forum on TED Conversations tackled this topic a few months ago. One member wrote, “As jobs become harder to find, early branding will give your offspring a competitive advantage over non-branded children. So I ask you. What brand is YOUR child? How will you achieve your branding goals? Which brands will be most employable in the future?”

A lively debate ensued, with some people mocking the whole notion, others emphasizing the importance of balanced interests and good behavior, and others worrying about branding their children “like cattle” rather than “a type of self-realization” or “a particular identity or image as an asset.” And some said they or their children simply wanted the child’s name to be the brand—to be associated with good deeds, responsibility, competence and other positive qualities.

This ties into another theme that has been coming up in recent conversations about branding our children: the importance of naming. An English writer named Andy Williams blogged on Koozai about baby names on the occasion of the death of the legendary American singer Andy Williams (no relation) in September. His lament was that on the day of the musician’s death, his personal website was knocked out of its No. 1 spot in search engine results.

“I had always wondered why my parents had been so cruel as to name me after such a famous 60’s crooner. They aren’t even fans,” he mused. “Of course, back then it wasn’t that big a deal. But actually is this now something people should be thinking about? Just how vital will it become to … not only rank for you[r] own name but dominate for your name?”

He concluded that it’s pretty important, then went on to ask, “[D]o we all now need to put more thought into how we name our children? Could a lack of research leave your child fighting a losing battle for online visibility in the future?” He suggested that expectant parents check on domain names before choosing a name, lest their future teenage children resent them for not picking a name with a free domain—and, of course, they should buy that domain ASAP. (If one should need assistance, 100-plus websites offer to help parents cope with naming/branding angst, some drawing more than a million unique visitors a month and offering private consultations for an additional fee.)

At Direct Marketing News, editor Melissa Hoffmann poked fun at silly celebrity baby names like actor Jason Lee’s son Pilot Inspektor, magician Penn Jillette’s Moxie Crimefighter and Jermaine Jackson’s Jermajesty, then homed in on Beyoncé and Jay-Z’s daughter Blue Ivy—a name that turns out to be the same one a small Boston event-planning company chose for itself after a six-month brainstorming process. The celebrity birth pushed the event planner’s site down on Google search results, but then she used traditional and social media channels to tie her own brand to the media sensation.

This name overlap was probably a coincidence, but Hoffmann wrote about a couple of non-coincidences, like the now-defunct gaming company Acclaim offering $10,000 to any couple who named their child Turok after a game (there’s no report of anyone claiming this prize) and a couple who offered to name their child after any company willing to pay them half a million dollars (none was).

She then offered some sound advice: “Above everything else, don’t forget that this baby will someday, hopefully, become a person with a desire to have a job or, even better, a career. Don’t make that more difficult than it already is.… And while any good parent or founder wants to see the fruit of their loins and/or labors stand out in a world of sameness and mediocrity, it’s far more kind to take license with the name of a company, which will never have to attend middle school.”

One expert quoted in a FoxBusiness.com article concurs. “You are branding your child,” said Catherine Connors, spokesperson for Babble, an online parenting magazine. “To say that giving your baby a strange name would be a ‘curse’ is a strong word, but you’re definitely going to be hanging an albatross around their neck. At a certain point, if they want to move into a professional field, an oddball name is going to have to be something they address.”

On the other hand, warned Sharón Lynn Wyeth, the author of Know the Name, Know the Person, “If the name is too common, hiring managers are going to think, ‘This person has nothing new to bring to the table, so why hire them?’ Unless you’re looking for someone for a redundant task who will be seen and not heard, you’re going to look at that name and say, ‘This person is just more of the same.’”

And while more unusual names play better in creative fields, what parent can predict whether their son or daughter will aspire to become an art dealer or a corporate lawyer? However, the risk of choosing a slightly offbeat name can pay off when the time comes for a young adult to have a social media presence or personal URL. The fact is, no one exists solely in the three-dimensional “real world” anymore.

Little wonder, then, that branding now starts before birth. 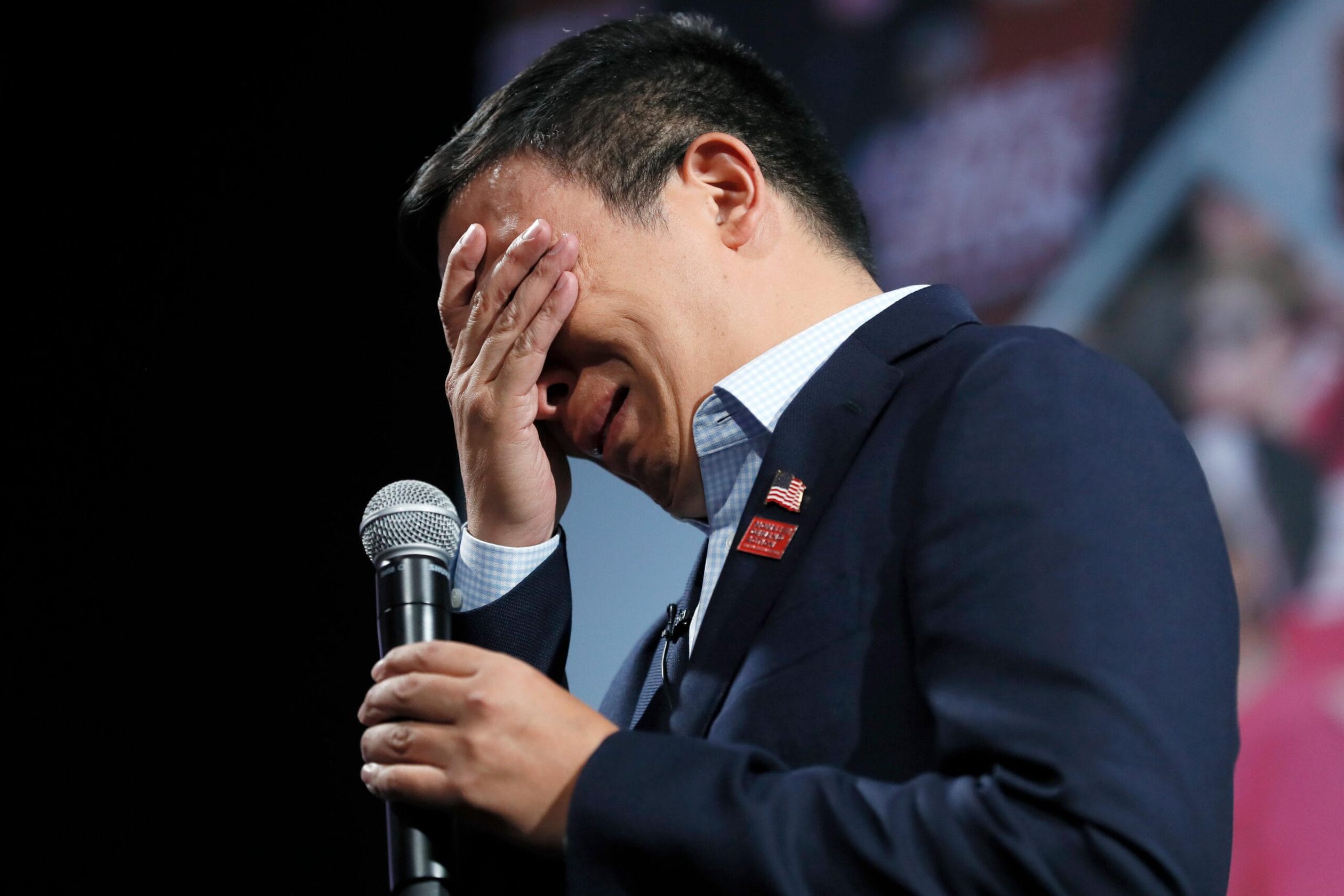