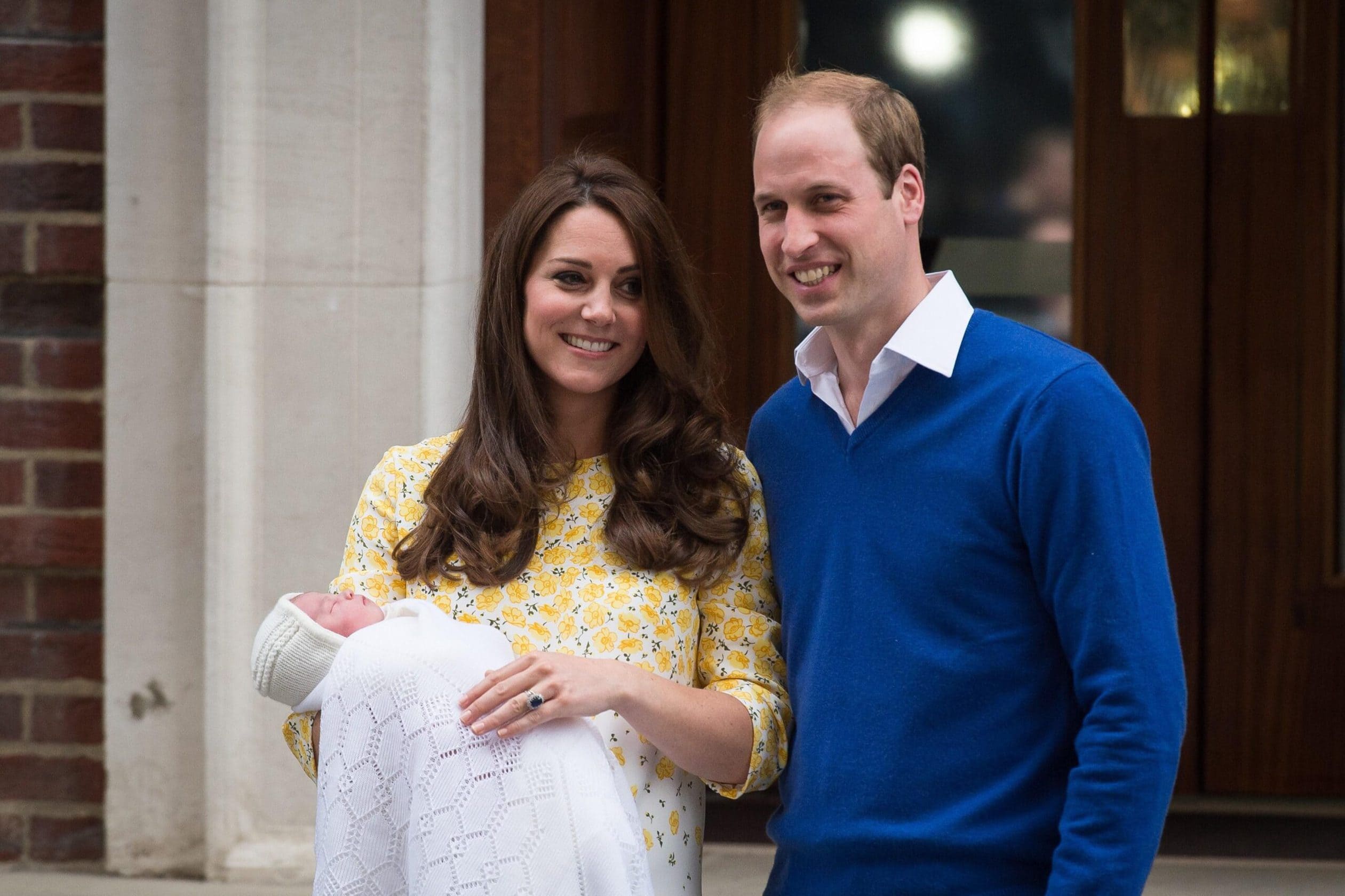 Yellow Is The New Pink: A Princess In The Age Of The New Feminism

As the world knows, the former Kate Middleton gave birth to a baby girl over the weekend, born squarely in the post-millennial generation of the new feminism. I believe the daughter of the Duke and Duchess of Cambridge—whose name still hasn’t been announced—will become a national symbol of gender equality.

Things have changed drastically since Queen Elizabeth was born nearly 90 years ago, and so has the House of Windsor. Baby Windsor’s big brother is still going to inherit the throne—but only because he was the firstborn. If she had been first, she would be queen, thanks to passage of the Succession to the Crown Act 2013. Regardless, she is going to grow up in a new world order. I suspect her parents—millennials themselves—will recognize that and raise their daughter in a way that demonstrates that women are as valuable to society as men are.

It will most likely start with the color palette. The first photo to emerge of the newest royal shows baby swaddled in white and mom in a fetching yellow dress. That’s not a coincidence. The whole pink and blue thing feels tired anyway, and because Wills and Kate kept their baby’s gender under wraps throughout Kate’s pregnancy, it’s likely that they’ll downplay it now. Yellow and green might become the new cool colors for baby clothes.

But what about the pressures of growing up female and royal and navigating the legacy of royal women who have been trivialized, marginalized and discarded? Recent history shows that even women who came into it as adults have struggled. Princess Diana lived a short, haunted and ultimately tragic life. Camilla has quietly endured all sorts of put-downs. And let’s not forget Fergie. Growing up is hard enough for anonymous teenagers in regular towns. With the world so hungry for news about anything to do with the royal family, how will Baby Windsor fare—with both getting through her youth and establishing her legacy?

Which brings me back to the question of names. As I’m writing this, the Duke and Duchess haven’t made their choice public, though the bookies are putting odds on Charlotte (the favorite) and Alice.

More than a few observers have wondered about the possibility that the couple would name her Diana. Understandably, Prince William was close to his mother and would want to honor her; he gave Diana’s engagement ring to Kate when he proposed. But although Princess Diana was both a beauty icon and patron of charity extraordinaire, she also suffered, with her bulimia and other issues and tragic death-by-paparazzi. A new baby with her name might grow up with all that weight on her back, in addition to the usual royal pressures.

Ingrid Seward, editor-in-chief of Majesty, told People: “Naming your child after a parent that died in such a dramatic way might be a little bit unfair. For someone as iconic as Diana, I think it’s probably very difficult to try and re-create that—and you are always going to be compared, which is unfair.”

And all of that is in addition to the weight of the name Diana itself, which means “heavenly” and “divine” and is related to the Roman goddess of the moon, hunting, forests and childbirth.

Then again, Duchess Kate and her family have elevated commoner creds all-around, especially with everywoman names like Pippa and Carole (one-half of an everyday grandparent couple who help the duke and duchess as many grandparents do, even minding George during all of this). So maybe the royal baby’s name doesn’t matter much after all.

Whatever the name, it will be fascinating to watch what effect the new feminism and the continued ascent of the common touch will have on the essence of the princess and the royal family in the 21st century. 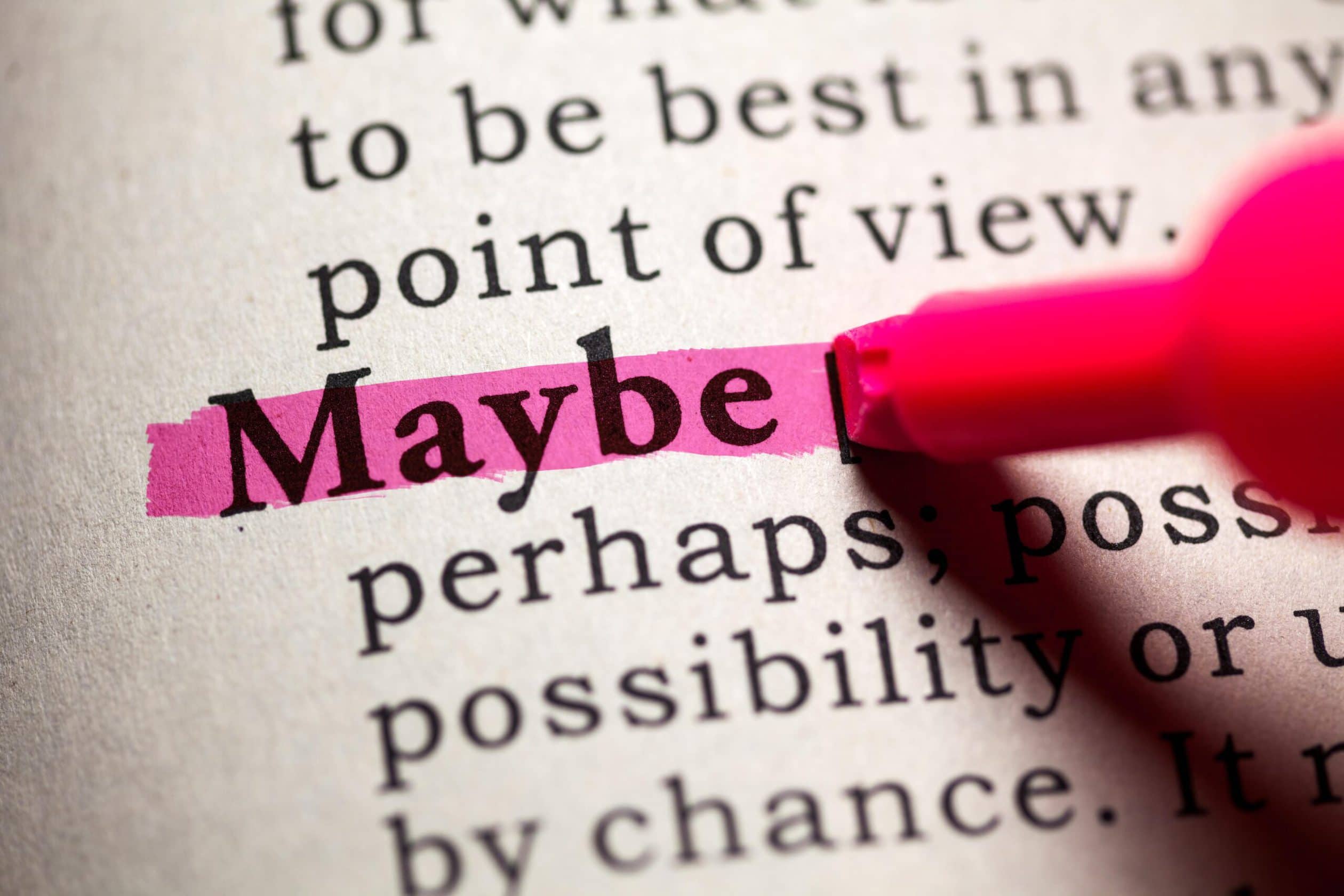 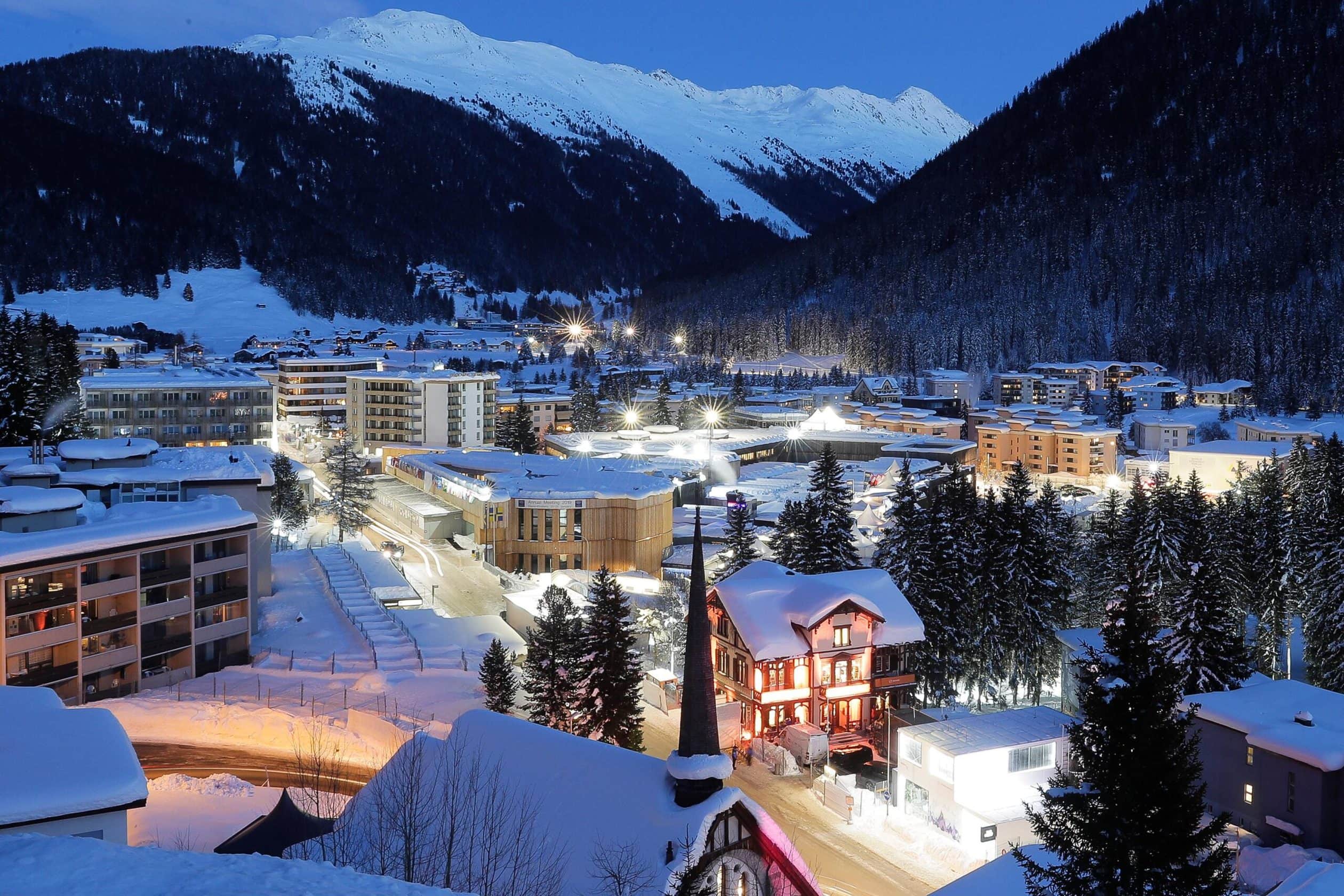